Arka Media Works and Dharma Productions much awaited Movie Bahubali (Baahubali) Trailer has been released officially. Movie Stars the Prabhas, Rana Daggubati, Sudeep and Anushka Shetty in pivotal role. Film also has the few more stars as its the multi starrer Epic film. Film Trailer created the Viral buzz all around the world as its the Number one Expensive project in Indian cinema which is to be broadcasted in various languages including Telugu, Tamil, Hindi, Malayalam, English, and French.

Karan Johar presented the Hindi Version of the Film. Bahubali Movie teaser leaked yesterday and Its Official Trailer in front of everyone. Movie has the Epic storyline and has the super energetic scenes and looks the awesome Power in each cast voices. By following the trailer it looks as the Bahubali cinematography and on screen narration maintained very carefully.

Prabhas and Rana started the training 8 months before the film shooting and both of them weighed nearly 100 kilos each. Results are in front of you. They both transformed themselves in Bahubali look. Film Trailer denoted the great war on the desert with group of Stuntmen and Elephants.

Movie Trailer reveled the several locations of shooting. Bahubali, big budget movie has been shot in Kurnool, Kerala, Mahabaleshwar etc. places. Big budget Multi language, global release targeted film has the lot more investment in Star cast attire which looks and feel as the original Epic one. After the Bahubali Trailer release, fans commented by positive words everywhere. Movie Trailer got thumbs up everywhere and its surprising that, there is no negative words from any people. You can Predict the Bahubali Box office collection of the Epic Thriller. Movie is scheduled for the 10th July release. 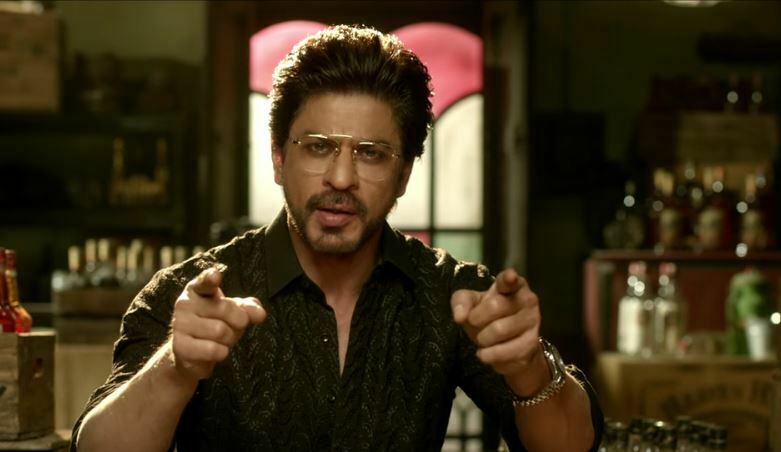