S.S.Rajamouli’s much awaited flick Tamil, Telugu film by Baahubali (Bahubali) – The Beginning Movie Mp3 Songs hits the iTunes official Store. Baahubali Soundtrack launched on 13th June at Tirupati and its the best reviewed Album by Music critics. You can get your own Copy via the iTunes official Store. Its available to Purchase at the very cheapest rate of Rs. 120 Only. 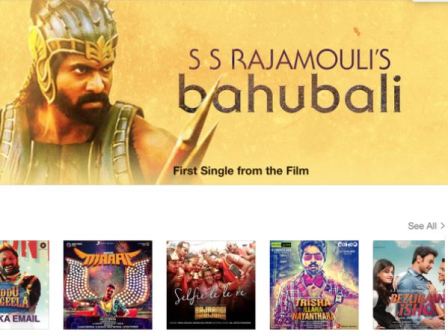 India’s Top Big budget Epic thriller film Bahubali Trailer becomes talk of the Town everywhere. Movie Music is given by M. M. Keeravani and loved by the fans around the world. Film has the 8 Mp3 Soundtracks as Mentioned below.

You can Purchase the Individual Bahubali Mp3 tracks or whole Album from the store. Film Music is Created under the label of T-Series and Lahari Music. Bahubali Music got the Tremendous response by the Music critics and it becomes the caller tunes or Hello tunes for Many of the fans. 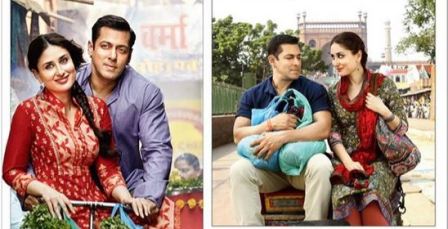 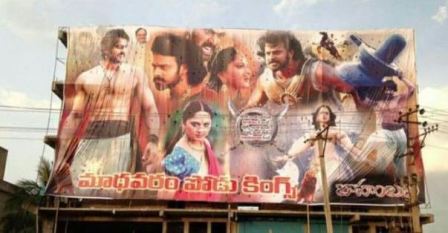