Salman Khan buzzed the box office by hit film Bajrangi Bhaijaan release in local and International overseas markets in major screens. But it is shocking that Ranveer Singh’s SLB directional epic Romantic thriller film set for release in more numbers of screens in overseas markets. Apart from India, Overseas countries including USA, Canada and Australia are the main points for Bollywood film Success. Bajirao Mastani releasing in 850 screens for Overseas. 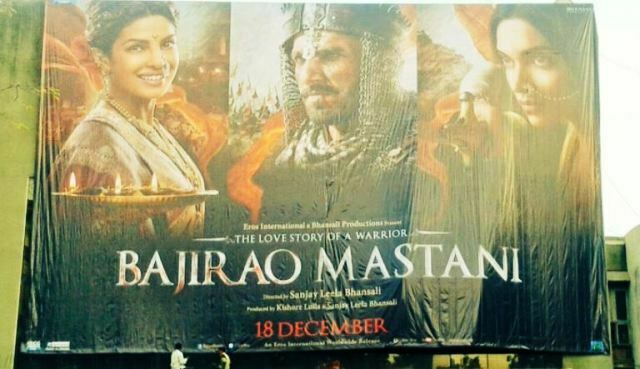 Bajirao Mastani film is scheduled to release on 18th December with Rohit Shetty’s much awaited film Dilwale which stars SRK, Kajol, Varun and Kriti in pivotal roles. As of now we don’t have any Screens Count update on Dilwale film but we Found the Official Report about the Sanjay Leela Bhansali’s Ranveer Singh, Deepika Padukone and Priyanka Chopra Starrer Romantic Epic film based on Maratha Bajirao Peshwa’s life.

Very famous Trade Analyst Taran Adarsh Shared the info on the same, “Eros goes HUGE with #BajiraoMastani Overseas, releasing in over 850 screens, bigger than their last blockbuster #BajrangiBhaijaan [800+]. Bajirao Mastani will release in China at a later date, not simultaneously on 18 Dec.” Overseas Total screens counts are really surprise in town.

Bajirao Mastani Trailer and Dialogues already set an Excitement in Audience and now its gonna be the Bigger release in Bollywood for this Christmas. Film collide with Dilwale but only excellency will lead the game on release. 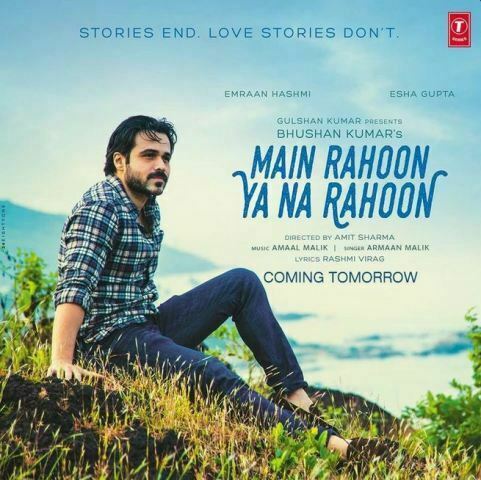 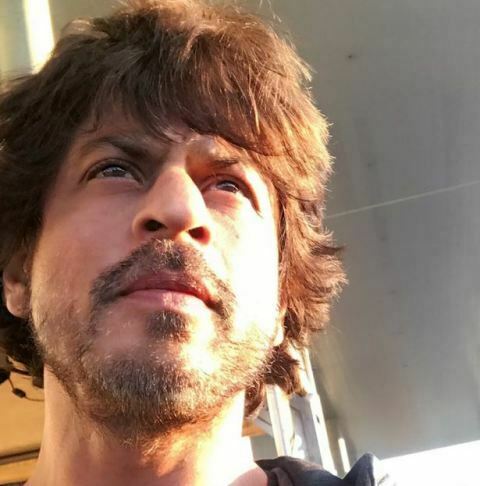