Sanam Teri Kasam is upcoming Bollywood Romantic film by director duo Radhika Rao and Vinay Sapru. Movie stars Harshvardhan Rane and Mawra Hocane in pivotal roles. Music of the film given by Himesh Reshammiya. Here is the Brand new First Look Poster proves the love in the Air. Love bird spotted in romantic Avatar and this new Poster look is more romantic than first one. 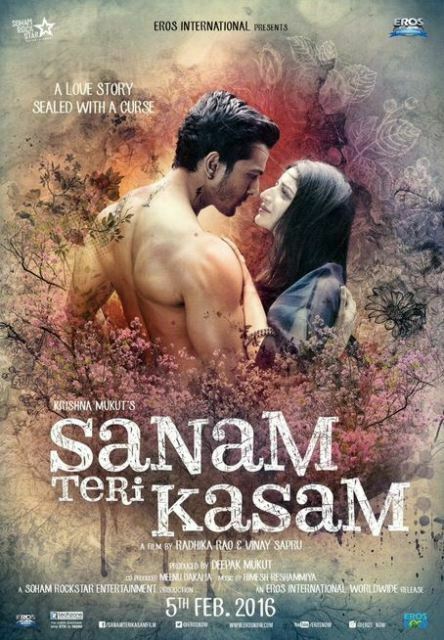 Sanam Teri Kasam taglined as, “A Love Story Sealed with a Curse”, Sanam Teri Kasam Scheduled to release on 5th February, presented by Eros International. The soundtrack will have songs sung by Arijit Singh, Ankit Tiwari and Neeti Mohan. Music gonna be the Super duper hit for sure with awesome Composition and soulful voice. 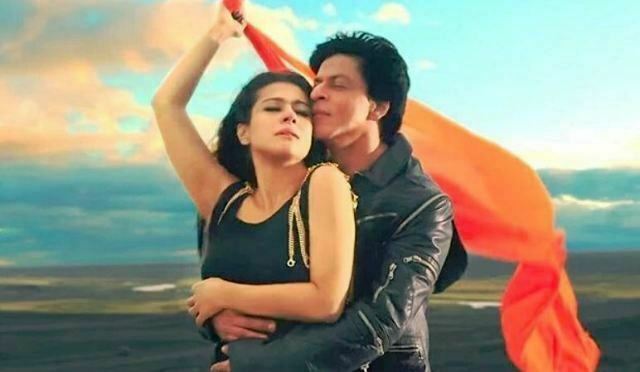 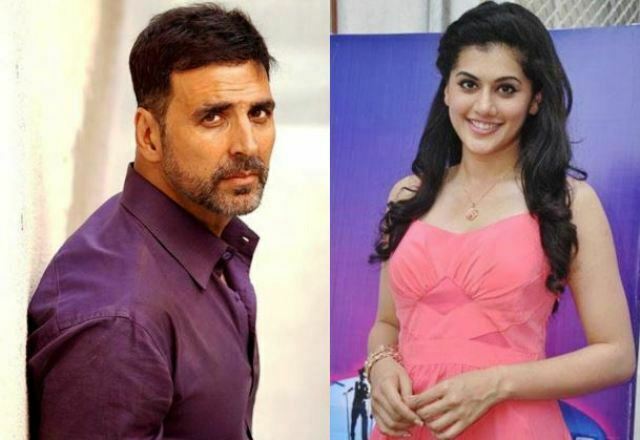