Much Awaited Bajirao Mastani film Video Song Pinga out. Last day Song Launch event was cancelled due to the Attacks in Paris and now Video song Officially out today by Eros Now. Priyanka Chopra and Deepika Padukone who are playing the Role of Queens of Bajirao Peshwa spotted doing Dance and They Attained the Traditional Dress and lots of jewelry on their Body. Their Stunning look gives the Feeling of ancient times. 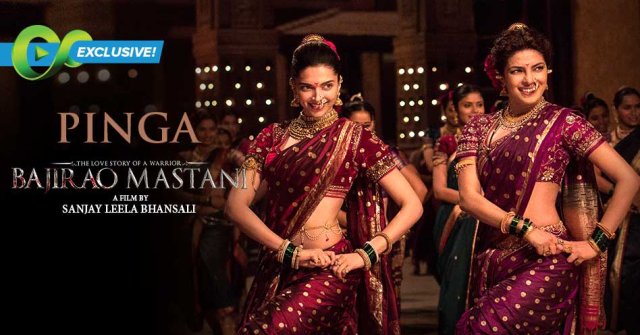 Both Doing Dance and Kathaak Steps with Several Background Dancers. ‘Pinga Gapori’ Song is Quite Interesting and has nice soft music. Both the Actress nailed it in Performance and Facial Expression is just Mind Blowing and its the main thing keeps viewers Gripping till the end.

Watch the Video Which gone Viral when its been officially unveiled. Pinga is the so enthralling song video that it forces you to Do Dance moves. Its the Song that you can’t take your eyes off. Marvelous Performance by both the super Star actress became the Talk of the town as its super Catchy and Difficult Dance moves they did very Smoothly. Have a look at Deepika Padukone and Priyanka Chopra’s Pinga Dance Performance. Priyanka Shared Video on her wall. 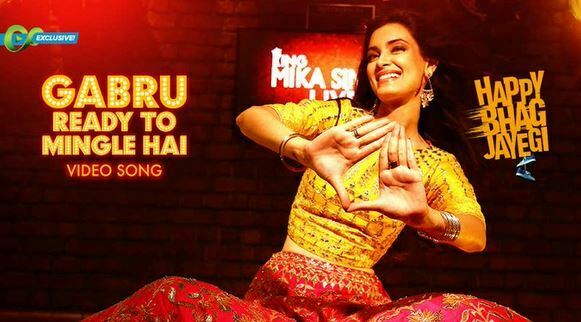 Here is the ‘Ae Dil Hai Mushkil’ Full Video Song: Fall in love all Over Again