Salman Khan’s Bigg Boss 9 Season Running nice and its the show now became the Great Platform for any film Promotion. Inside the House, Contestants are Playing Reality show Game. Salman Khan meanwhile keeps entertaining to all as Host. Meanwhile Bollywood Celebrities Took Benefit of such Great Platform to Promote their films. Zarine Khan and Daisy Shah spotted on the House for Promoting their Upcoming film Hate Story 3.

Zarine Khan and Daisy Shah are now a days in news as they did Hot Scenes in Hate Story 3 and such 18+ allowed category film reached new Milestone by getting more numbers of Hits on Trailer and Songs. Zarine Khan looks to Hot in film and she gave the Bold scenes with Karan Singh Grover and Sharman Joshi. Film is the Game of Hidden Hate and Open love. Its the Interesting film with lots of Twists. Hate Story 3 Music Album gets the Interesting reviews from music critics and Songs Buzzing Everywhere in the Country. Hate Sotry 3 Much awaited Bollywood film Scheduled to release on 4th December.

Both the lead actress of Hate Story 3 Entered to Salman Khan’s Bigg Boss 9 show and Danced with Salman Khan on Song ‘Character Dheela’ and Entertained the Public. Later lead actors Karan Singh Grover and Sharman Joshi joined them.  They had little Conversation with Salman Khan and Did great job together for Promoting Hate Story 3 movie. Gautam Gulati is also the Guest for Sunday Special Episode. Have a look at the Video Glimpse of show. 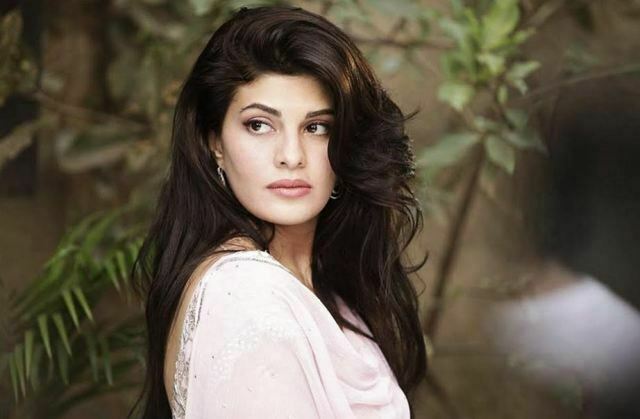