Bajrangi Bhaijaan Predictions, tells the movie excitement on the Eid Special festival, Its the Story of One little girl who lost  in the India without her voice and finds a man with a heart who take her home. Salman Helps her to get back by fighting against several difficulties come around. Salman Khan’s Bajrangi Bhaijaan Teaser got the lots of views and praised by movie critics.  After the First Teaser release fans making talks around the world about the box office collection and is expected to broke all other films records and make new success Story.

In Short Bajrangi Bhaijaan Teaser is the Spectacular and has the story looks quite interesting. Salman Khan is the fan of Bajrangbali Hanuman and has followed the goodness way to help other and never speaks the lie. Movie Background music is blasting with Journey of India and Pakistan. Its the Perfect Theme based on the scheduled time of Eid release. 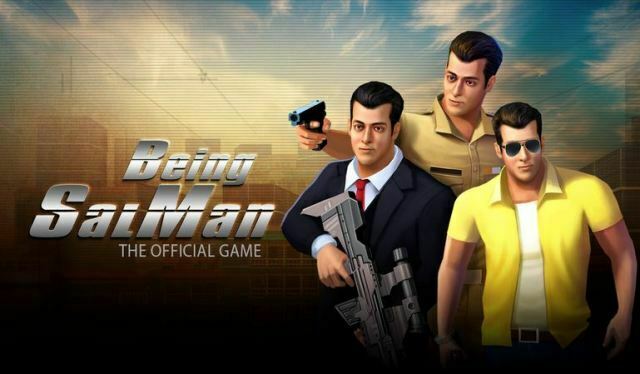 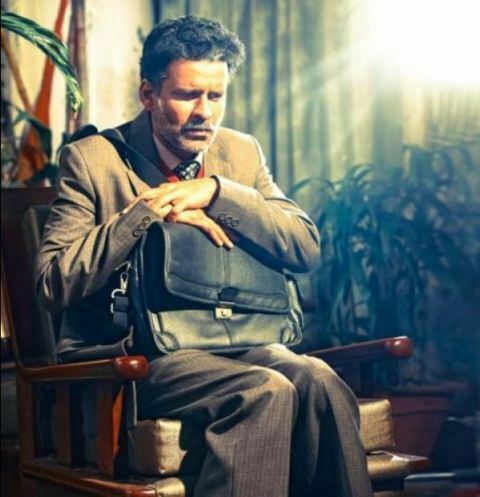