Priyanka, Chopra who also alternatively named as Piggy Chops now crossed the 10 millions fans (Followers) on Twitter account. Priyanka Chopra is the Inspiration for many of the ladies across the globe and after she has worked in American television show Quantico ABC she becomes the Worldwide Successful Actress.

List of 10 Millions followers came through her success and hard work in the Glamorous world. Priyanka took to twitter handle and shared the Happiness and Love to followers and fans.

She is One of the Busy Beauty of the Bollywood who had Lined up projects for Current year as well as for the next year. She recently started her Upcoming film shooting movie sequel Gangaajal 2 in Bhopal. PC is playing the role as female cop in the film and Ajay Devgn is the lead male star for Prakash Jha’s venture.

You can Predict the Popularity of Awesome, Gorgeous beauty who loves to explore new things and Tries new things always in his Career Journey. Box office Bull Team wishes the Lovely greetings to the Piggy Chops for excellent achievements. 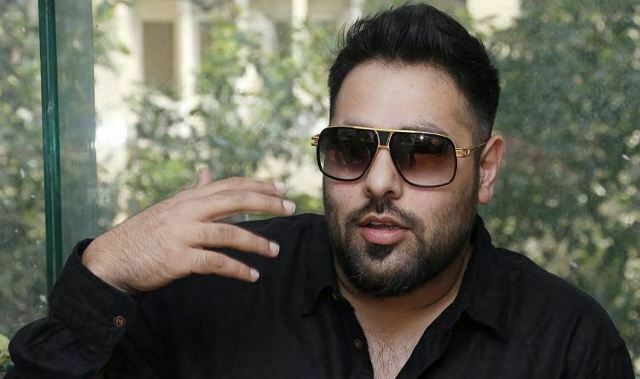 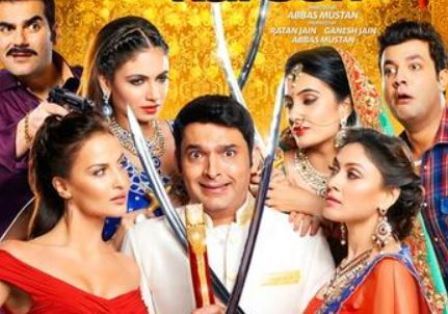 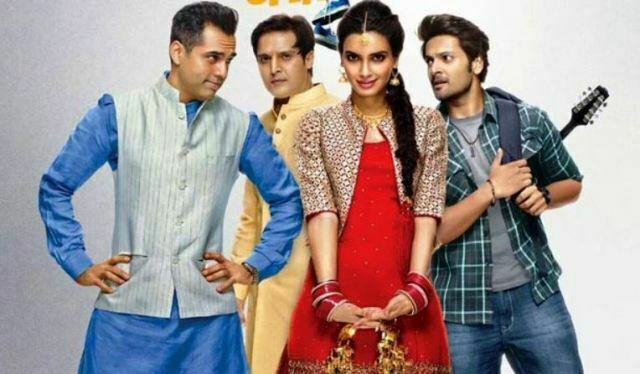