Kabir Khan’s Much awaited film Bajrangi Bhaijaan set to release on 17th July Eid this year, Wait is over and its been announced that the Salman Khan’s Bajrangi Bhaijaan Trailer is to be attached with the Tanu Weds Manu Returns romantic comedy film on 22nd may release. Romantic action packed drama film, people were curious to get the Trailer and news about the Salman’s film.

Finally Interesting buzz is out and its confirmed that the Salman Khan, kareena kapoor and Nawazuddin Siddiqui starrer flick Trailer scheduled for 22nd may release along with the official release of Tanu Weds manu returns. Bajrangi Bhaijaan is the story associated with the romantic relationship between a Muslim man and a Brahmin woman. 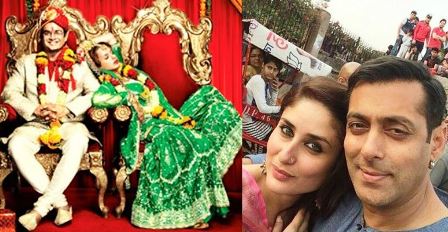 Movie photography has been conducted last year and Shooting held in various locations including Karjat, Rajasthan, Mandawa etc. Muslim fans are awaited for the biggest opener by Khan. Bajrangi Bhaijaan Box office predictions are really sky high. Movie surely gonna hit the box office by houseful opening on the first day. Eid is the perfect time for the Salman khan and each movie released on Popular Muslim festival Eid make its own way to get succeed at box office.

Interestingly, Director Kabir Khan made the Ek Tha Tiger starring the Salman khan and it was the super hit film and hunted the screen in the country. One more time salman all set to launch his highly anticipated film Bajrangi Bhaijaan. Attractive face and acting super star Nawazuddin Siddiqui is the leading interesting character in the film and he never disappointed fans on his part. Go and Watch the Tanu Weds Manu Returns romantic comedy sequel to catch the Trailer of Bajrangi Bhaijaan. 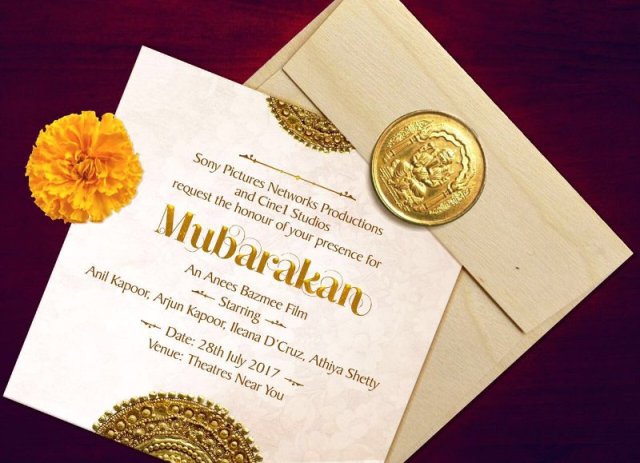 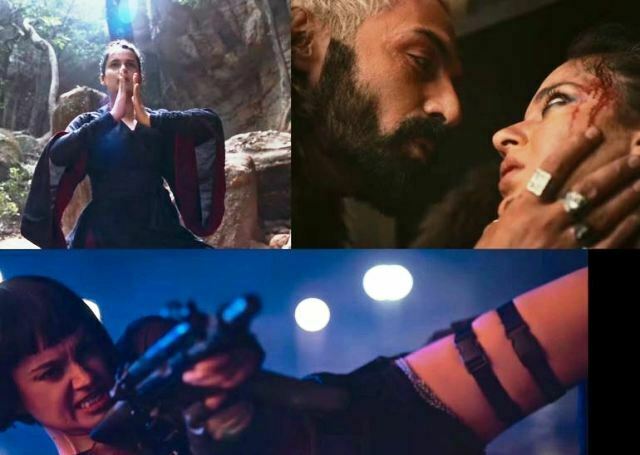