Khiladi Akshay Kumar is doing maximum films every year in Bollywood and one of his most awaited films BellBottom releasing next year. Now, after the First Look Posters, BellBottom Teaser Video is out featuring Akshay Kumar as an Intelligent Raw agent. Here’s a sneak peek into the retro themed espionage thriller Bellbottom.

The film Bell Bottom is Shot in the highlands of Scotland, Pooja Entertainment’s Bellbottom has Akshay Kumar in the lead playing a RAW agent on the trail of a mystery and the film’s retro theme brings back the eighties.

After Akshay Kumar’s intense roles in Special 26, Baby and more such films, fans are excited to see Akki again in an Espionage thriller film. The film Bell Bottom Teaser Trailer excites the fans for the film releasing on 2nd April 2021.

The film written by Aseem Arrora and Parveez Shaikh stars Vaani Kapoor as the leading lady, along with Huma Qureshi and Lara Dutta Bhupathi and is directed by Ranjit M Tewari. 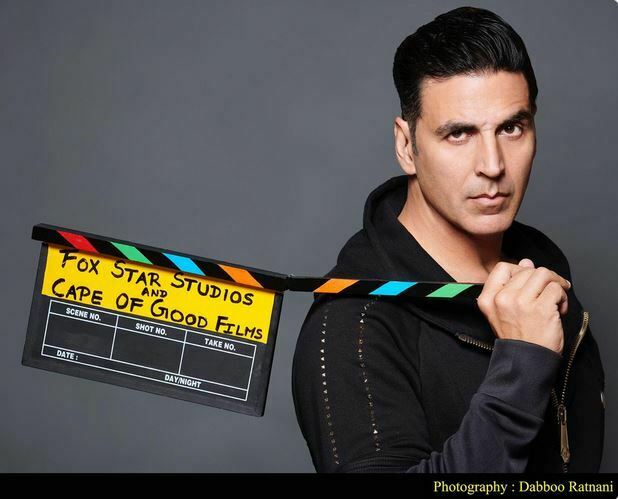 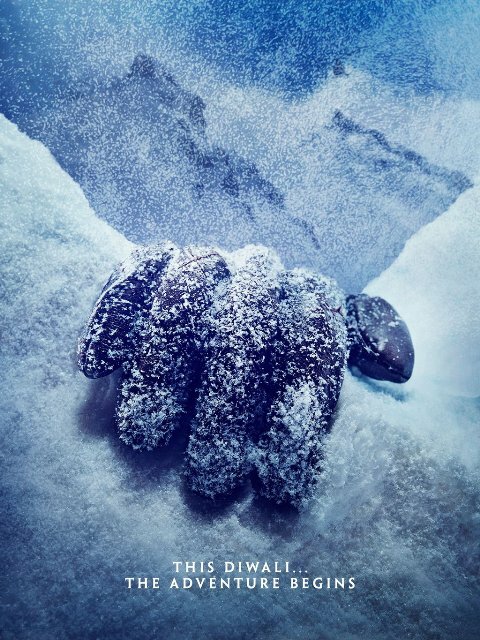