Akshay Kumar starrer much awaited film BellBottom Trailer is finally out. It looks Akki is back in his best. He is Terrific just like he played in earlier mission based films. Bell Bottom is directed by Ranjit M Tewari. Akshay Kumar is playing a Raw Agent.

Amongst multiple heinous airplane hijacks, India was made to face another such challenge in 1984. BellBottom, a RAW agent played by Akshay Kumar sees through the plan and thus, begins India’s first covert operation. A story based on true events, led by BellBotom, that went on to create one of the most defining moments of the country.

Vaani Kapoor, Huma Qureshi, Lara Dutta and Adil Hussain are the Co-Stars in a film. After giving Top Notch performance in a films like Special 26, Baby, Airlift, Akshay Kumar is back in his best for Bell Bottom. Not only, Good Story filled with Suspense but also dialogues, on screen narration, music gonna give you goosebumps.

BellBottom is set to release in cinemas on the 19th of August 2021. Its gonna be an Awesome Experience on Big Screens release after a very long time. 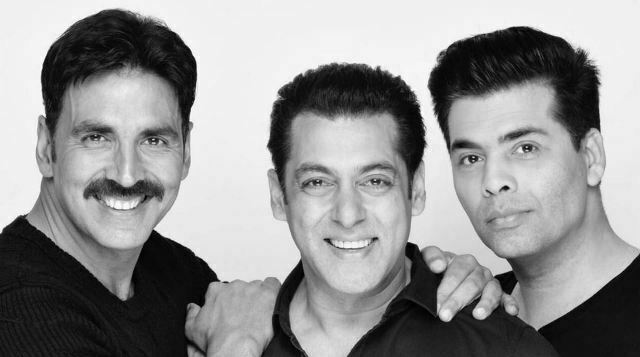 Akshay Kumar has one more Film, United with Salman Khan and KJO 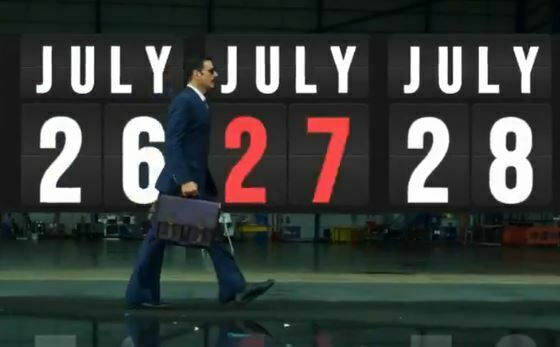