The makers of Dil Chahta Hai and Zindagi Na Milegi Dobara are back with one more Road Trip film starring Priyanka Chopra, Katrina Kaif, Alia Bhatt in a lead roles. Farhan Akhtar to direct the film and to be produced by Zoya Akhtar, Farhan Akhtar, Reema Kagti.

Farhan Akhtar shared his excitement by announcing the film and Twitted, “Did someone say road trip? Thrilled to announce my next film as director and what better day than 20 years of Dil Chahta Hai to do it. #JeeLeZaraa with @priyankachopra #KatrinaKaif @aliaa08 will commence filming in 2022 and I cannot wait to get this show on the road.”

Road Trip film Zindagi Na Milegi Dobara has attracted massive audiences to the theaters from Youngsters to old age people as the film focused on living Life at fullest with joy. Jee Le Zaraa is yet another road trip feel good film you are going to love. After the Announcement of the film, fans shared their excitement to watch Road Trip film starring Priyanka Chopra, Katrina Kaif and Alia Bhatt together.

Get ready to experience the Life in a Real Way with upcoming Jee Le Zaraa. The film Shooting to kick start next year in 2022. 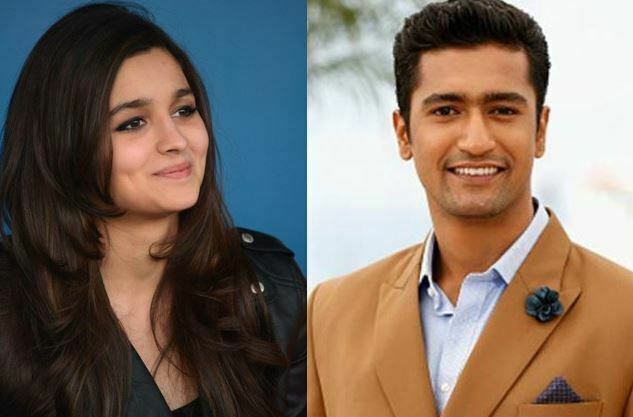 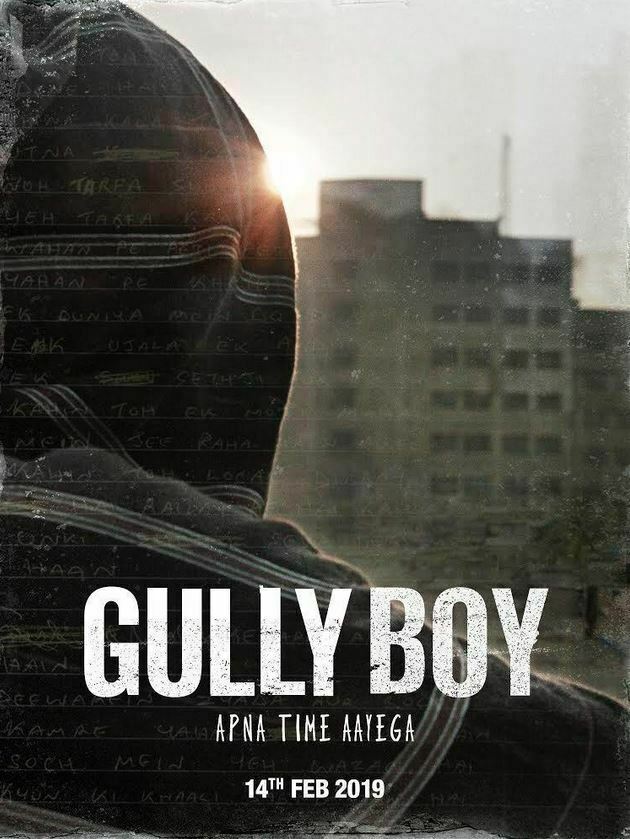