Sunny Deol, Preity G Zinta, Arshad Warsi, Shreyas Talpade and Ameesha Patel starrer film Bhaiaji Superhit Teaser Trailer out. The film is directed by Neerraj Pathak. The film looks quite entertainer with lots of Masala stuff inside. Its going to be the Comedy entertainment with Ace Comedy Actors. 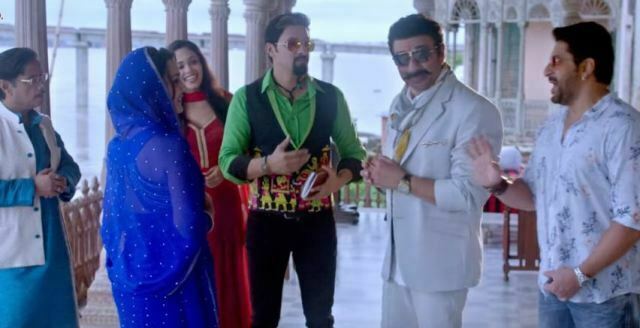 Arshad Warsi, Shreyas Talpade, Sanjay Mishra are the great comedy actors in a film. Preity Zinta and Ameesha Patel making their Grand Comeback after long breaks. Fans of them are excited to see them on Big Screen Again.

Bhaiaji Superhit Story Plot – A Varanasi based Don (Sunny Deol) dreams of seeing himself on the big screen. To facilitate this mad affair, he seeks the services of Arshad Warsi and Shreyas Talpade who are playing a director and a writer respectively. Ameesha Patel plays an actress and Preity Zinta, a small-town girl and Sunny’s wife, tries to emulate her. 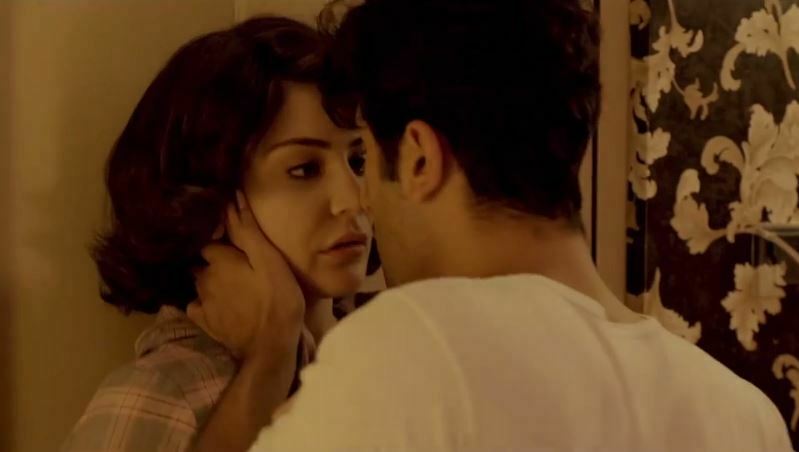