A Few Days back we have revealed to you that Ace Comedy Actor Govinda is making his entry back with his Old Film Swag in a film Rangeela Raja by Pahlaj Nihalani. Now the film Rangeela Raja Trailer out where you will have the Govinda’s Big Hit Past films kind Entertainment. If you have loved the Govinda’s 90’s Hit films, then this film is Just for you. You’ll have the Similar Experience watching it. 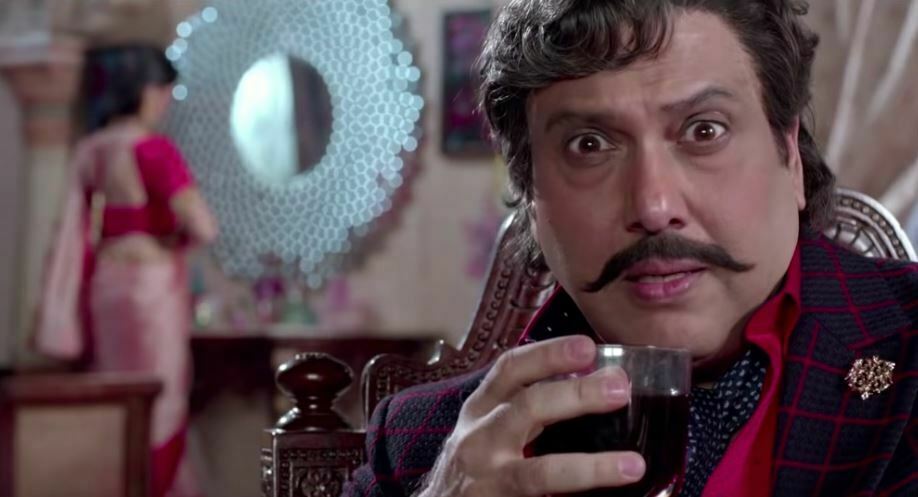 After over 25 years, the team that mesmerized you with entertaining blockbusters like Ilzaam, Shola Aur Shabnam and Aankhen is back. Producer Pahlaj Nihalani and Govinda are set to bring the most awaited family entertainer, “Rangeela Raja”. Also, starring are debutantes Mishika Chourasia, Anupama Agnihotri & DiganganaSuryavanshi.

If you have been the Big Fan of Govinda’s films, than its a Big film for you. Watch the Rangeela Raja Trailer which will give you the Same 90’s time Feelings. Govinda is back in Full Form with Swag and entertainment. We are Sure, once you Watch it, Govinda Won’t let you Down. It Promises Laughter Riot Fun. 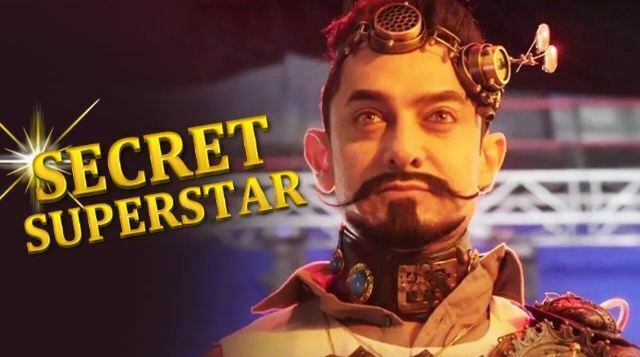 News Just In: Aamir Khan’s ‘Secret Superstar’ Trailer will be out Today