Bigg Boss 10 Winner Manveer Gurjar who recently headed for Rohit Shetty’s Khatron Ke Khiladi 8 will be Soon making his debut in Bollywood. Yes, Manveer himself confirmed the news and revealed he got Several Projects and will make his Bollywood Debut. 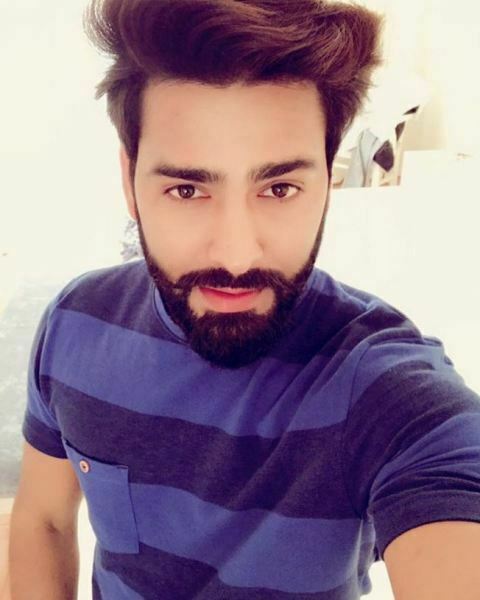 Yes, when DNA recently caught up with Manveer who told us that he has finalized a Hindi film for a Bollywood debut. Manveer reveals, “Woh bhi baat ho rahi hai. I have got a lot of film offers. I will be announcing something very soon.”

This will be the Biggest Breaking news for the Manveer Gurjar Fans. Manveer Gurjar is the Lucky one as he got Maximum Opportunities Post Bigg Boss 10. Are You Guys Excited for Manveer’s First Debut in Bollywood? Let us know your Excitement in Comment Section below. Like Us to catch the Fastest & Latest Television News. 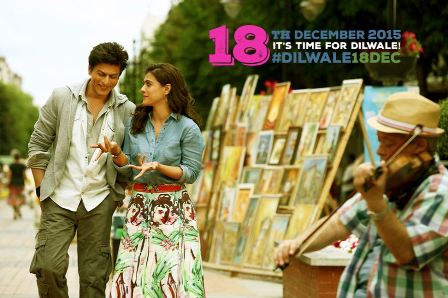 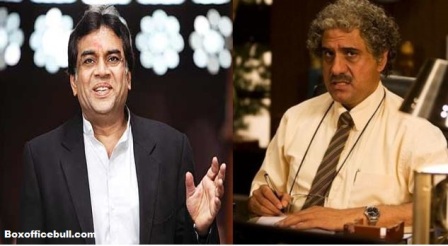 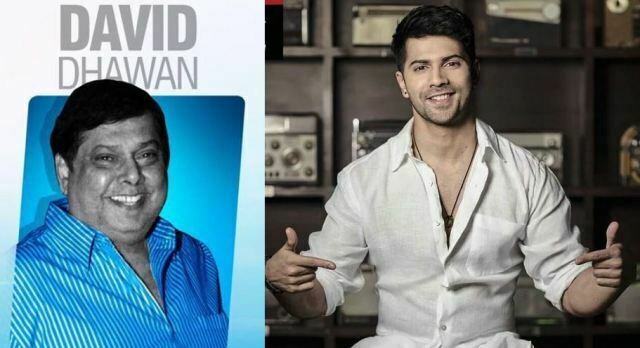