Singer Abhijeet Bhattacharya made Biggest news by returning Twitter Last day and Surprisingly his new Account has also been Suspended. 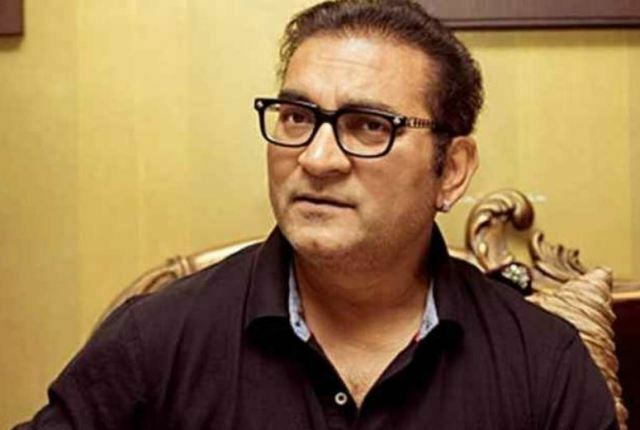 Singer Abhijeet Bhattacharya returned to Twitter almost a week after his verified account was Suspended due to his offensive and sexist remarks, has once again been barred from using Social Media Platform Twitter.

Twitter initially had on May 23 suspended Abhijeet’s account over sexist and offensive remarks targeted at some women users, particularly JNU student-activist Shehla Rashid.

It must be the Bad feelings for the Top Notch Singer Abhijeet. He is best known for the Song ‘I am the Best’ from the 2000 film “Phir Bhi Dil Hai Hindustani”.