Bollywood film Industry’s one of the most versatile actors Nawazuddin Siddiqui who has played varied roles in Thriller films and this is for the first time Nawazuddin all set to play the romantic character in a film Bole Chudiyan with actress Tamannaah Bhatia.

Till now we have seen only the Thrilling side of Nawazuddin and this is for the first time you will see him in a Romantic Avatar showing his real life character in a film. 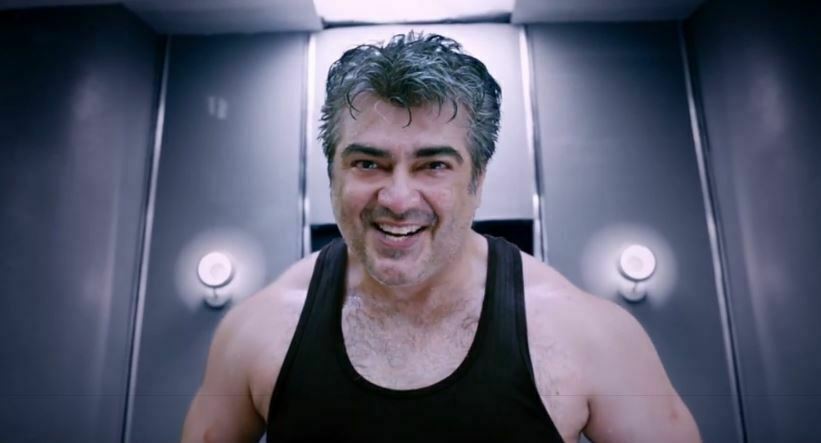