Television Star turned Bollywood Actress Mouni Roy already making a news for her upcoming film Gold with Akshay Kumar and now She bags yet another film titled Made in China with co-star Rajkummar Rao. The film Made In China is directed by Dinesh Vijan. Now, Boman Irani Joins them in a Key role to Play a Doctor in a film. 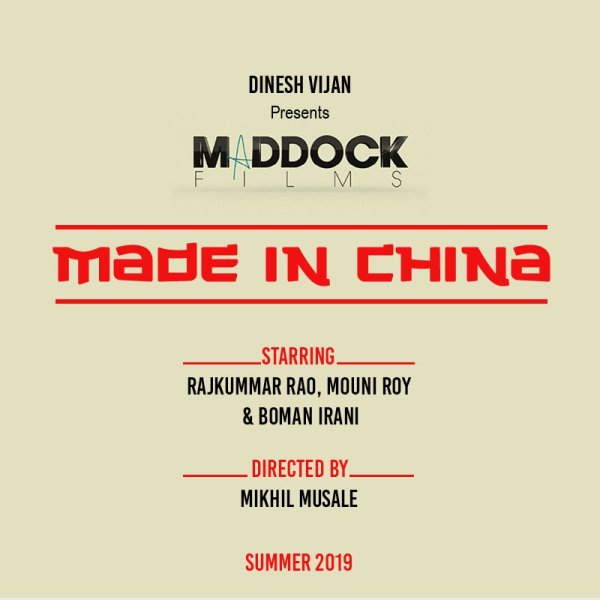 The Film Made In China Stars Rajkummar Rao and Mouni Roy in a Pivotal roles. Boman Irani joins the cast of quirky comedy Made In China. He Will play a doctor in the film. After Playing marvelous role as a Doctor in Munna Bhai MBBS, Boman Irani is back to Play same kind of role in Raj Kumar Rao’s film. 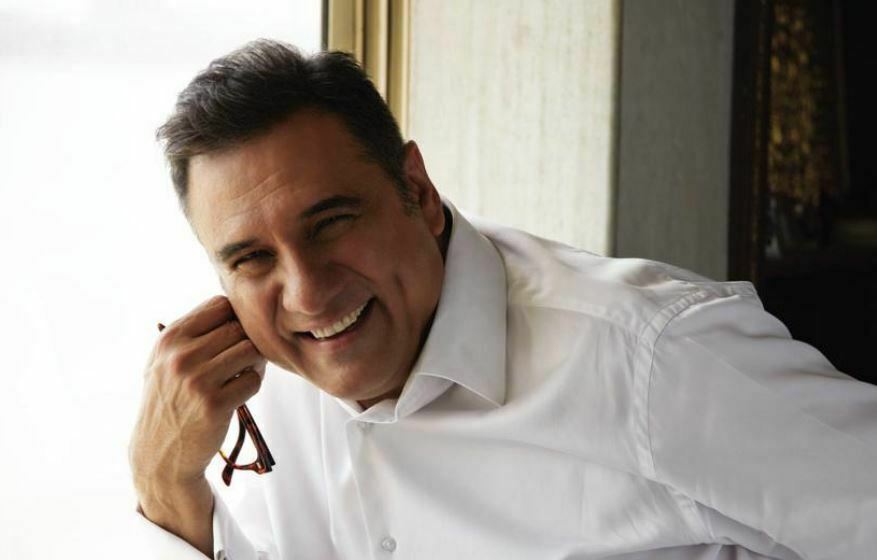 “I almost didn’t do this film because of my slipped disc for which I was advised rest for a few weeks. Then, one day, Dino (Dinesh) came across and introduced me to a bunch of young boys saying he was confident I’d work it out with them. I discussed my role, the subject and the treatment in detail with director Mikhil Musale. A single session extended to four-five follow-up meetings and I’m on,” informs Boman, adding that he has known Homi and his stylist wife Anaita since they were kids as Homi’s dad, Aspi Adajania, gave him a break as a photographer.

In Made in China, Raj’s character approaches Boman with a business opportunity, and although reluctant initially, the doctor relents by the end of their conversation. The actor, who starts shooting in Ahmedabad shortly, is all praise for his co-star. “I have followed Raj’s work for a long time and I am excited to work with him because your performance improves if your co-star is superb,” he reasons.

Made In China film is Directed by Mikhil Musale and Produced by Dinesh Vijan. We are Sure Boman Irani gonna rock as a Doctor yet Again. What you Say? 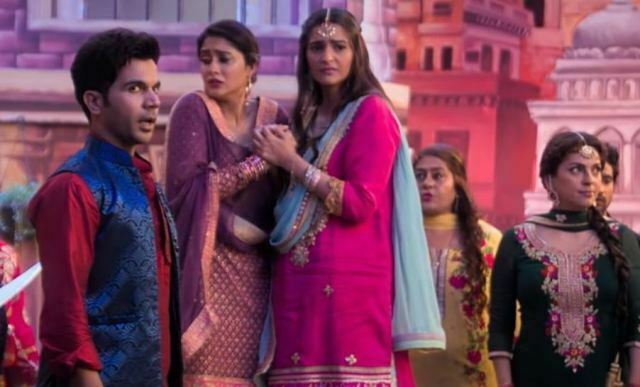