The highly awaited film ‘Brahmastra’ Trailer is finally out. Brahmastra Trailer is catching attentions because of lead star cast, scale, mythology and VFX. The Trailer itself tells the film Brahmastra is meant for the big screens. Brahmastra – The Trilogy, is a 3 part film franchise and the beginning of India’s first original universe the astraverse.

Brahmastra is a new original cinematic universe inspired by deeply rooted concepts and tales from Indian history but set in the modern world with epic storytelling of fantasy, adventure, good vs evil, love and hope. Brahmastra is here to give you the totally different experience of Indian cinema. Brahmastra Trailer shows the Hard work of the entire team and also lead and supportive star cast have done a marvelous job on screen.

BRAHMĀSTRA: PART ONE, is the story of SHIVA – a young man and our protagonist, who is on the brink of an epic love, with a girl named… Isha. But their world is turned upside down, because Shiva learns that he has a mysterious connection to the Brahmāstra… and a great power within him that he doesn’t understand just yet – the power of Fire. In this movie, we experience Shiva’s adventures as he journeys into the world of Astras and in turn, discovers his destiny as the DIVINE HERO of the universe.

Lead Actors Amitabh Bacchan, Ranbir Kapoor, Alia Bhatt have done a excellent job in their parts. The Chemistry between Ranbir Kapoor and Alia Bhatt looks magical as you can feel the love and connection in an every scene. There are several visually stunning scenes in a film giving goosebumps. It looks the film Brahmastra will be the Biggest opener of the year at box office.

Brahmastra Part 1 is here to give you a Totally unique and incredible experience on Big Screen. Brahmastra releasing in cinemas on 9th September 2022 in a multiple languages Hindi, Tamil, Telugu, Malayalam and Kannada. 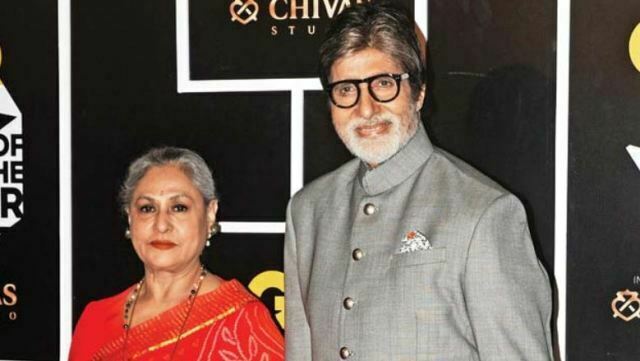 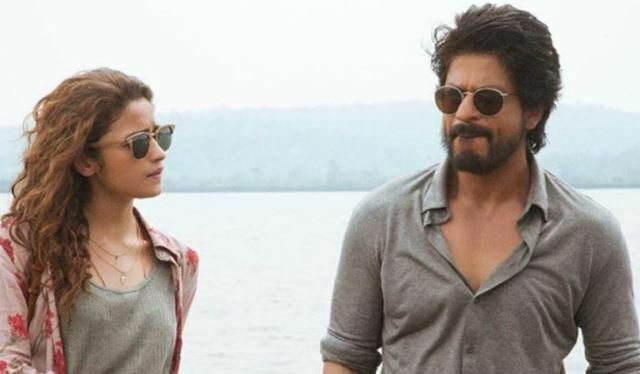 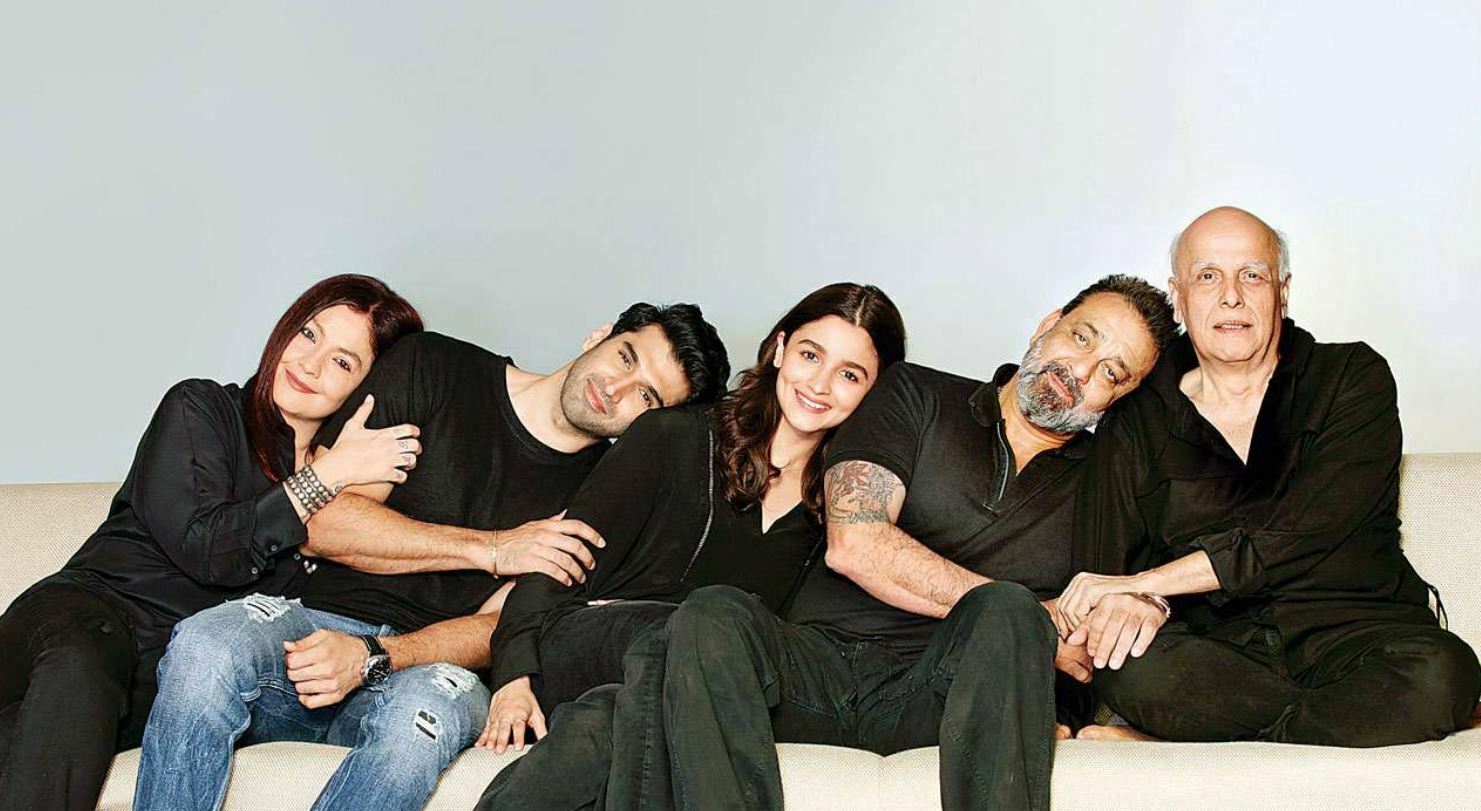