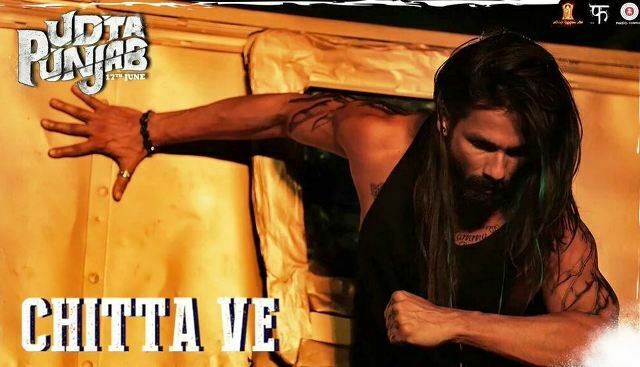 After Listening the Track ‘Chitta Ve’ Background Musical beats still hitting the Mind. Song ‘Chitta Ve’ is not much on Lyrics side but has Powerful Party like Music given by Amit Trivedi. Shahid Kapoor gave his Power packed Passionate Dance in film as he is playing lead role as Rockstar Tommy Singh. 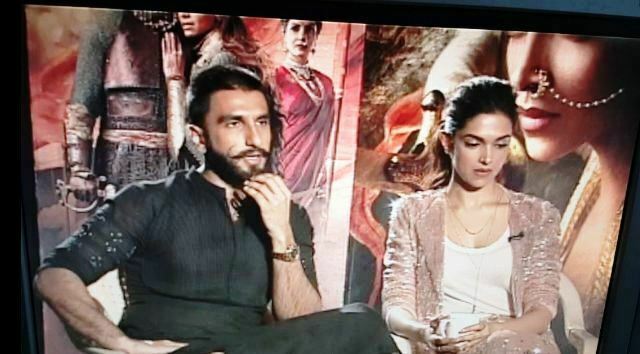 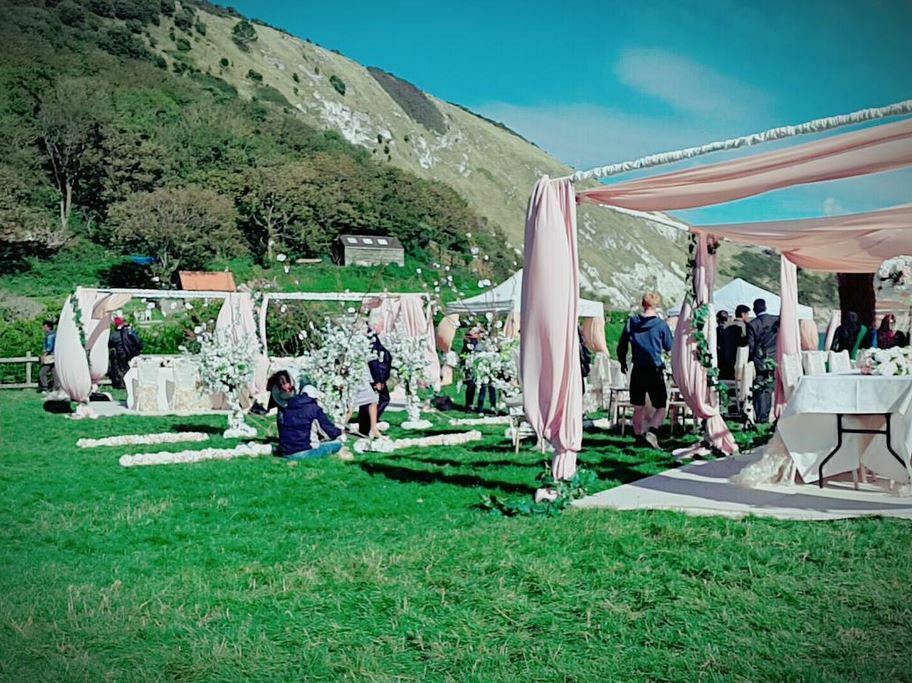 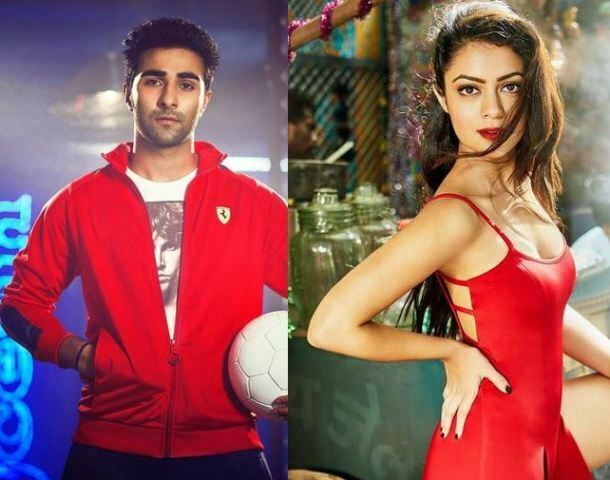