Akshay Kumar’s Singh is Bliing Movie (SIB) Collected decent earnings on the First Day and it was whooping 20.67 Cr on Friday which is Highest ever by Singh is Bliing. On the Next Day Saturday it was massive Public rush and collected the 14.50 Cr in India. Total Box office Business is quite impressive on Board.

Akki’s Singh is Bliing Morning and Night shows was House full on First Day Friday and Next day was 14.50 Cr by House full audience occupancy on the night shows. So Total Box office Collections was 35.17 Cr in Total.

Irrfan Khan’s Talvar movie was released on the parallel to Akki’s Film but it didn’t affected much because of fans interest to Akshay’s Singh is Bling Laughter Riot Family entertainer film. Sunday Earnings of the film is expected similar or even more than the First Day Friday. 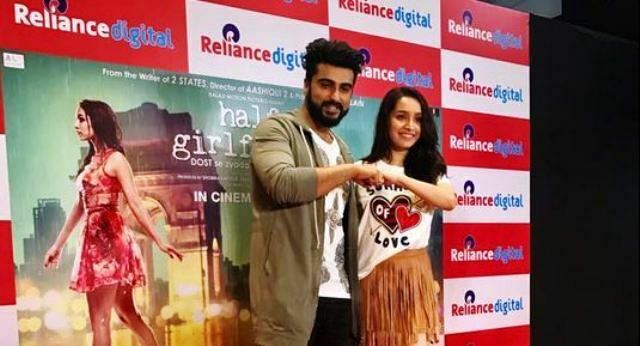 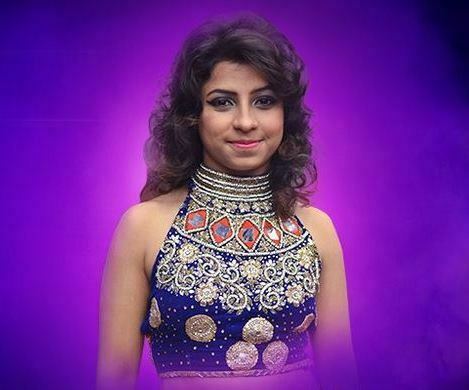 SYTYCD: So You Think You Can Dance India Winner Name revealed