Sony Tv Coming up with Reality show in Hunt of India’s First Power Couple. There are several Celebrity Contestants Taking Participation in Power Couple TV Reality show and show host Malaika Arora Khan and Arbaaz Khan (Couple) Announced Biggest Surprise to all the Fans. Its Great chance to take Participate into the show along with other Celebrity Couple via Contest.

Take Participation in Power Couple Contestant and get chance to be part of the India’s First Power Couple Hunting show. It is said that true love blossoms only with time and challenges couple face together. For the first time on Indian Television, real life celebrity couples will enjoy the true test of love. Its the show with several psychological and physical challenges. Its the Couple game where it would be great to see how they know, trust and love each other. Its the Ultimate Test of True love.

Your Chance to Be On Television!

Share with us in 150 words, “What is the most sweetest thing you have ever done for your love?” and upload a romantic picture of you with your partner. Here is your chance to be on Television and become India’s 1st Power Couple.

After Login and Sharing your Couple photo along with Nice story you’ll be Appeared on Sonyliv website in Gallery section. Based on the Public Voting you’ll get the Entry if you managed to win the Contest. 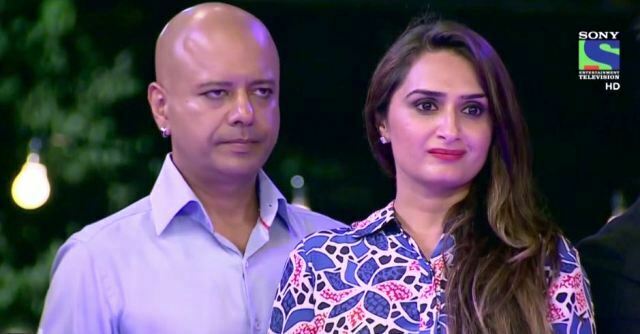 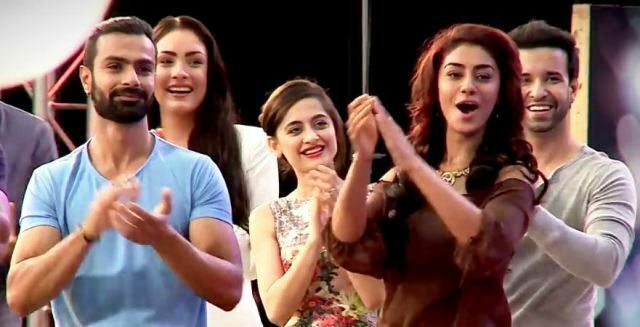 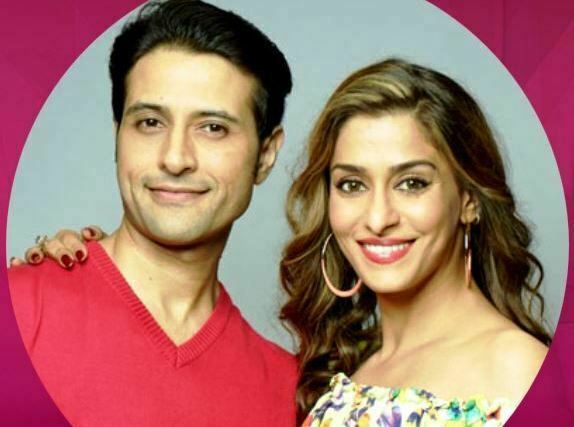