Dabangg 3 film stars Sonakshi Sinha along with Salman Khan in a lead roles. The film promotion started with the Teaser Video showing Salman Khan’s entertaining and strong character in a film.

Watch the Dabangg 3 Introduction Video showing Salman Khan in a Police Officer Avatar and also showing Fun Side of his character with full swag. Dabangg 3 scheduled to release on 20th December 2019 in cinemas near you. 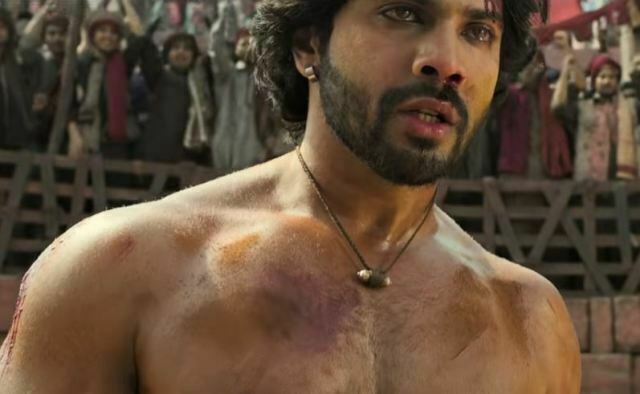 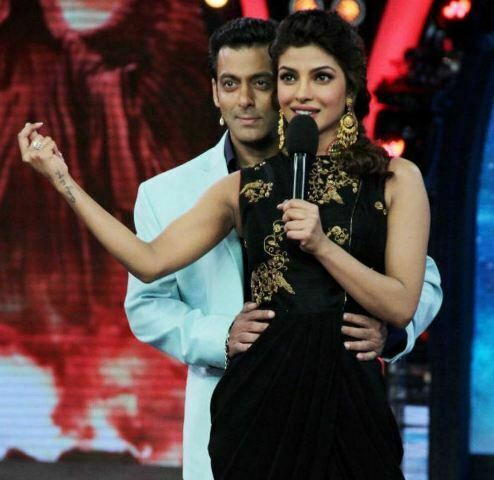