John Abraham starrer director Milan Milap Zaveri’s Satyameva Jayate 2018 film have been Successful at box office and now makers are back with its Second Part titled Satyameva Jayate 2. The film is to be Produced by Bhushan Kumar, Krishan Kumar, Monisha Advani, Madhu Bhojwani and Nikkhil Advani. 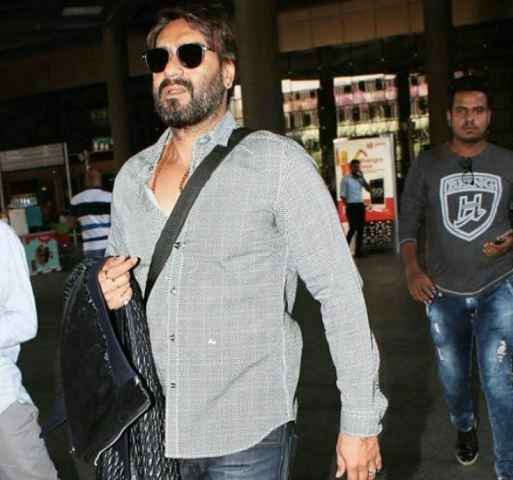 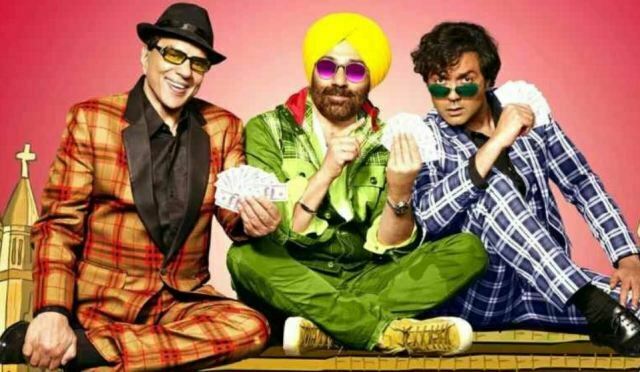