After Buzzing the nation by the First Song Bolo Har Har Har, Ajay Devgn is back with Romantic Song of the film Shivaay featuring Ajay Devgn and Erika Kaar in a romantic moment. Melodious song sung by Arijit Singh and Sunidhi Chauhan. Here is the Darkhaast Song Teaser Video.

Enjoy the teaser in a Soulful voice of Sunidhi Chauhan. After Hearing the Melodious tunes by Mithoon now fans can’t wait to have the Strong Heart Voice of Arijit Singh. Full song out on 22nd September at 12 noon. 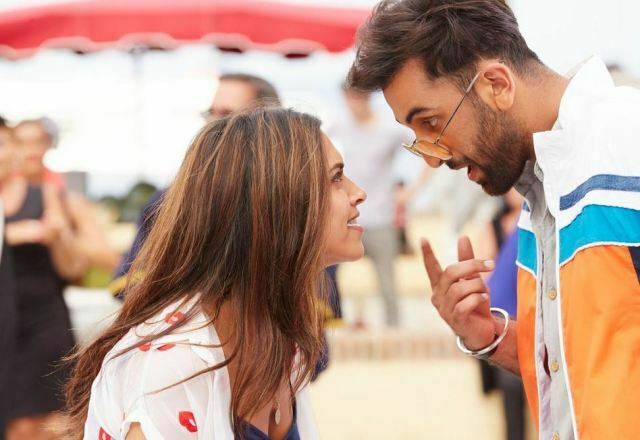 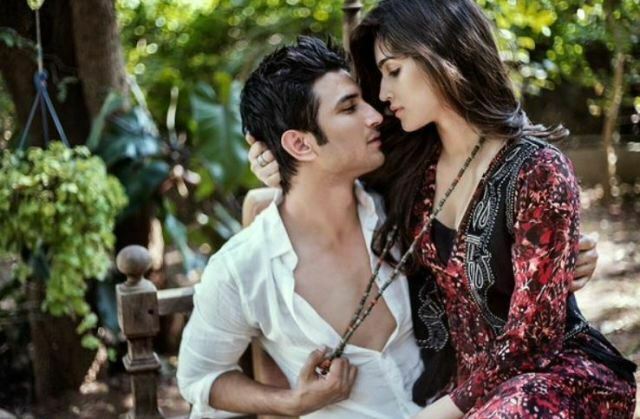