Rohit Shetty and Dilwale whole team made the Biggest Celebration for 20 years of DDLJ by reminding the older Journey by nicely recorded Video with SRK and Kajol. SRK interacted with several friends and fans on social network twitter on 20 years Celebration of DDLJ. Actor came across the conversation with Parineeti Chopra and he found that DDLJ was the First ever Film she watched. 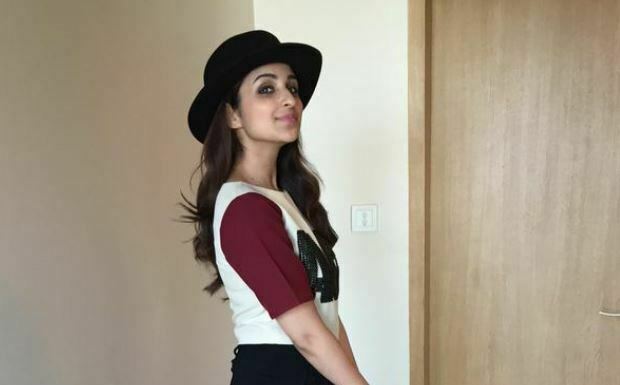 Bollywood actress Parineeti Chopra who born on 22nd October 1988 had seen DDLJ First when she was little Baby. Shahrukh Khan had small chat conversation with Parineeti which revealed the news. See the Little Cute Conversation between Shah Rukh Khan and Parineeti Chopra.

Parineeti Chopra ‏@ParineetiChopra
The best film in the world directed by the best human being in the world!!! #DDLJ #Adi @iamsrk It was the first film I ever watched 🙂

Shah Rukh Khan ‏@iamsrk (Replied)
That’s so sweet to think you were baby when u watched this film. Love & happiness to you.

Parineeti Chopra ‏@ParineetiChopra (Replied)
@iamsrk Thank you so much But please don’t say the word “baby” you know who that reminds me of !! Obsessed as usual 🙂

So, Parneeti was Little Baby when she watched DDLJ as the First Film ever. Its the cute Surprise for SRK.

Whole world celebrating 20 years of DDLJ by remembering Shah Rukh Khan and Kajol’s On screen chemistry. Good news is that the one more Romantic film Dilwale starring same actors on its way to release as both actors busy with the shooting. 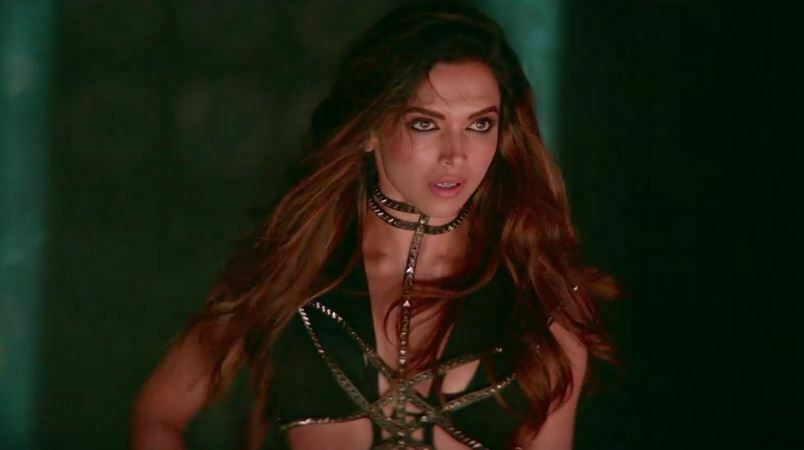