Gautam Gulati’s MTV Big F Episode 2 made the biggest buzz by Sizzling performance by lead actress Raima Roy and dashing Actor Gyaan in film. Many people are curious to know about the real names of both the actors. MTV Big F Episode 2 was about the Young men’s fantasy in Older Girls. Gautam Gulati comes up with the episode which best depicts the current generation thinking and mindset about successful women. Moreover it also shows young boys fantasy of older women.

After the Successful Episode of Gautam Gulati’s Big F, people wondering about the Actor real names and to know who are they ? For your knowledge we revealed the name of both talented actors.

Raima Roy’s character played by Megha Gupta, who is 30 years old actress and model. She has did several Tv Serials such as Kkavyanjali,Kumkum, Mamta, C.I.D. and Main Teri Parchhain Hoon. She is married to Aditya Shroff, owner of Fame Cinemas. Sexy Raima was runner up in Nach Baliys season 4 and also appeared in Yeh Hai Aashiqui and Pyaar Tune Kya Kiya.

Character of Gyaan Played by Rohit Saraf. He is 19 years old talented actor played the innocent and cute role in Big F Episode 2. He is less famous but he is new rising star and talented actor of the Hindi Television Industry.

Both the lead actors nailed it in the Performance and did great job in acting. Director and Producer also did fantastic job in casting both the stars of varied personality. 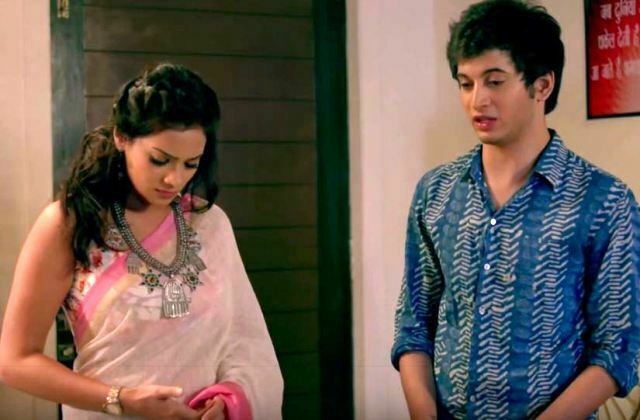 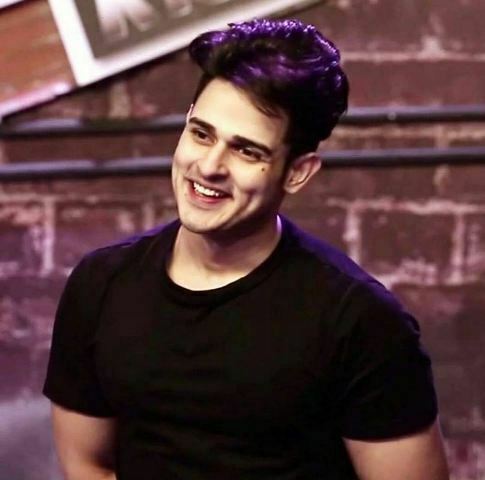