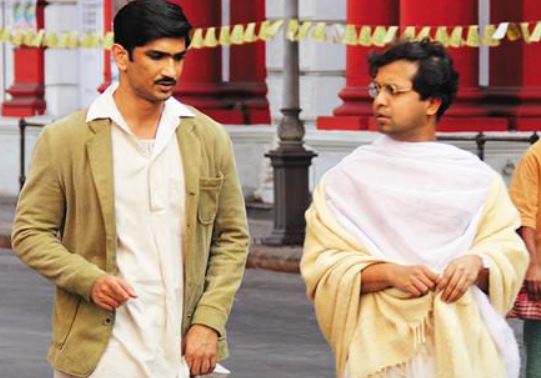 Furious 7 is one of the best American English film in the 7th Installment of the fast and furious series. Action thriller America English and Crime thriller Detective Byomkesh Bakshy clashed at the box office but its good to know that the Hindi film managed to mark their impression in the audience mind by awesome on screen narration, storyline and concept.

Second day Saturday earnings was little higher than the First day earning. Movie collected 4.50 Cr on the next day Saturday. Total domestic earnings were 8.95 crore nett till Saturday. Still its been expected much more higher earnings on the Sunday, Holiday. 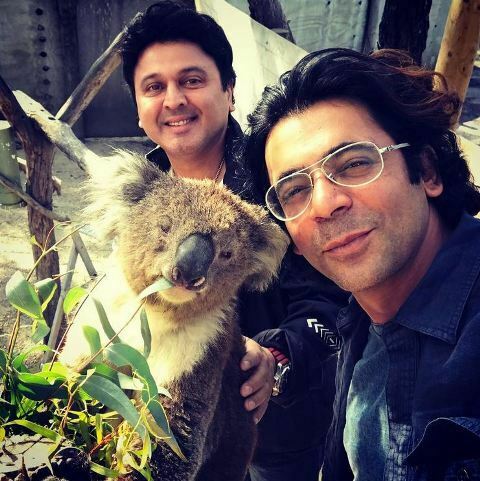 A Flying Jatt Teaser: Showcases Fight between Superhero and Devil