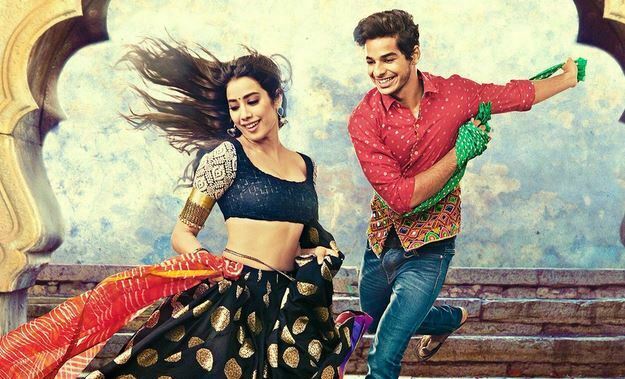 The Weekend, Saturday-Sunday Biz will be much Higher than the Opening day and First Weekend Total will make Decent Earnings. Dhadak Film will cross 50 Cr very Fast. We wishes Congratulations to the Team Dhadak for this massive Success.

Stay Tuned to BollywoodFarm.com to get latest Bollywood News Updates. 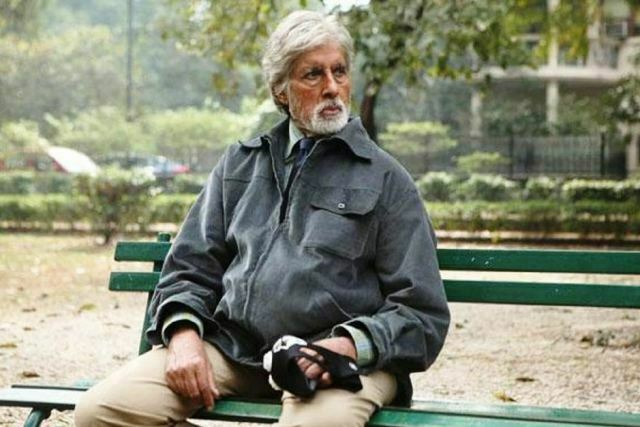 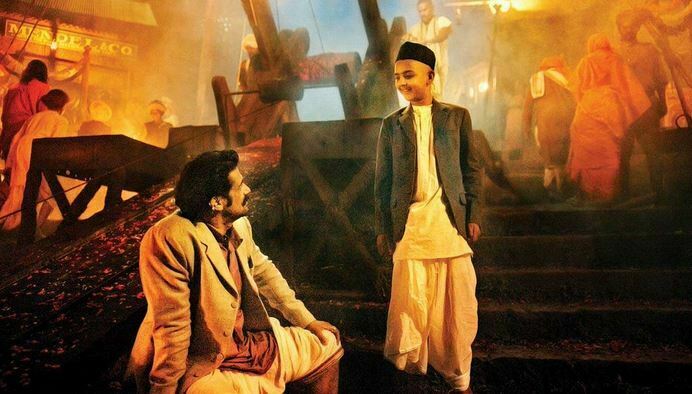 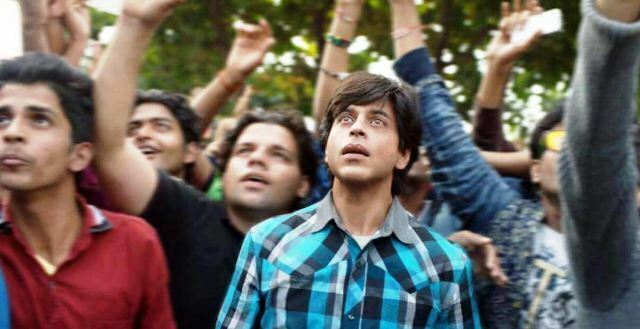