Dharam Sankat Mein is the Indian comedy drama film which passed through some controversy due to first poster of the film. Director than replaced the First look poster with the new one to stop the further controversy. Director Fuwad Khan picked up the great character in the film. Paresh Rawal essay the lead role as Dharam Pal. Naseeruddin Shah as Neel Anand Baba and Annu Kapoor as Nawab Mehmood Shah. Movie solely focuses on the uncomfortable truth that perhaps everyone has experienced in life but are largely reluctant to make a conversation point. Ironically point has discussed, debuted and analyzed.

Movie is not radical as you expect its clear about the film by its title “Dharam Sankat Mein”. Dharam Pal (Paresh Rawal) is the caterer in Ahmedabad and suddenly he discovers that he born Muslim but raised by the Hindu Family. Story get twist when Dharam struggles to fit himself into the both the religious rituals and practices. 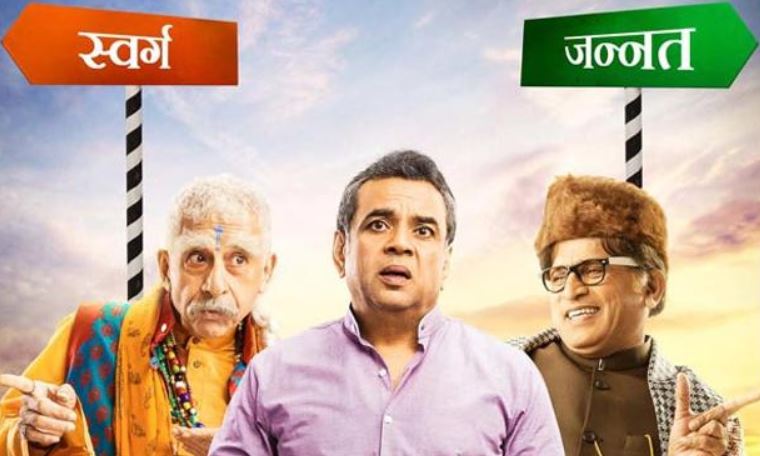 Film begun with much promising and first half is funny with strong dialogues. By the time it converts into the tedious, repetitive emotional play. Naseeruddin Shah fits perfectly in Neel Anand Baba. Naseeruddin Shah is the guru of spiritual organization. Movie get twist when Annu Kapor and Naseeruddin comes into the play with their own thoughts about the religious. Movie doesn’t made to criticize any religion but its made to clear all doubts about it with lot more fun and Entertainment. Dharam Sankat Mein is the uphill by balancing comedy and religious sentiments.  Shah’s performance is really hilarious and Paresh Rawal is great in acting as always.

Acting of the Paresh Rawal, Annu Kapoor and Naseeruddin Shah is greatly appreciated. In short its the great entertainer full of family pack you should watch this weekend. Even its been greatly appreciated film it doesn’t find the Massive audience due to the other box office parallel screened film Ek Paheli Leela. We on our behalf Gives the 4 stars out of 5 to the film 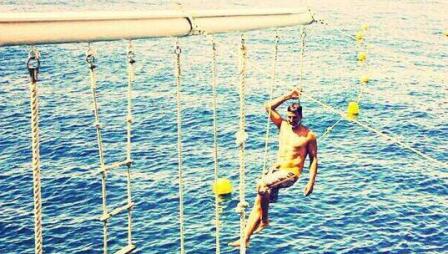 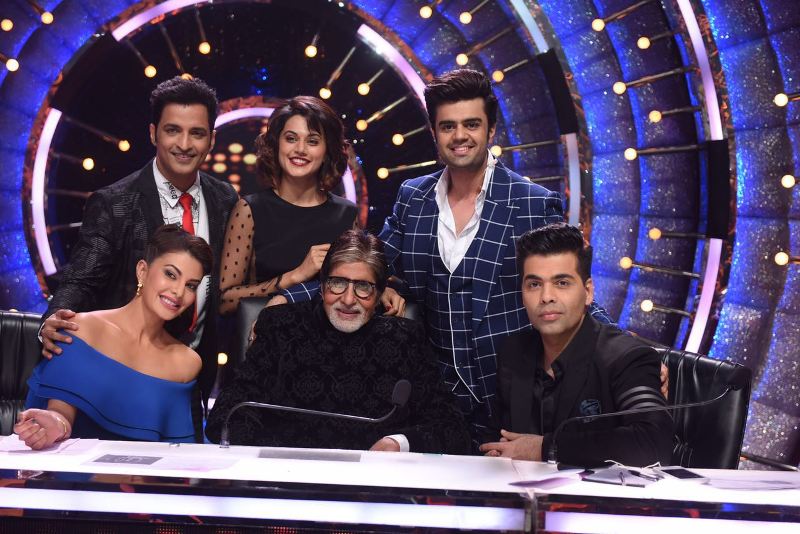