Karan Johar’s Dharma Production is back with the most appreciated film Dostana sequel titled, Dostana 2. The film stars Kartik Aryan, Janhvi Kapoor and new fresh talented actor to be revealed soon. The film is directed by Collin John D’Cunha.

Karan Johar announces the lead cast of Dostana 2. KJO shared an exciting news and wrote, “The return of the franchise with unlimited madness! @TheAaryanKartik, #Janhvi & a soon to be launched fresh face – making it the trio for #Dostana2, directed by @CollinDcunha. Watch out for the third suitable boy!”

“I am excited to take the Dostana franchise forward with Kartik and Janhvi, and can’t wait to create some desi boy-girl madness with them. This is Dharma Productions’ (his banner) first film with Kartik and we are looking forward to working with him. We will also be introducing a new male lead, who will join the incredible talent at our production house. Collin D’Cunha also makes his directorial debut with Dostana 2,” the producer told newspaper.

The First part of the film was directed by Tarun Mansukhani featuring John Abraham, Abhishek Bachchan and Priyanka Chopra. After 10 years the film sequel all set to go on floor under the Dharma Production Banner. 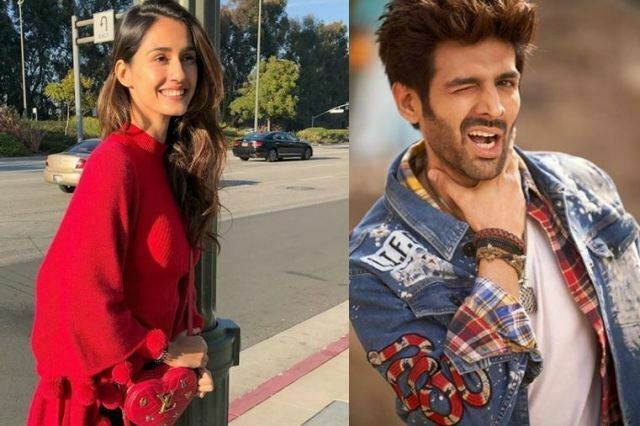 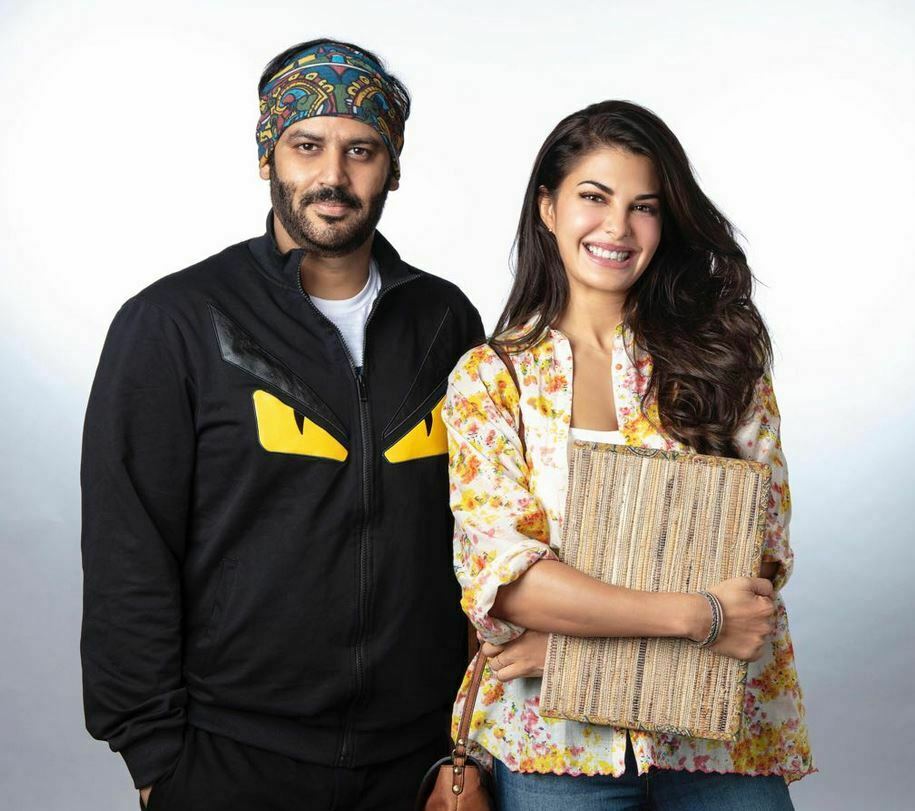 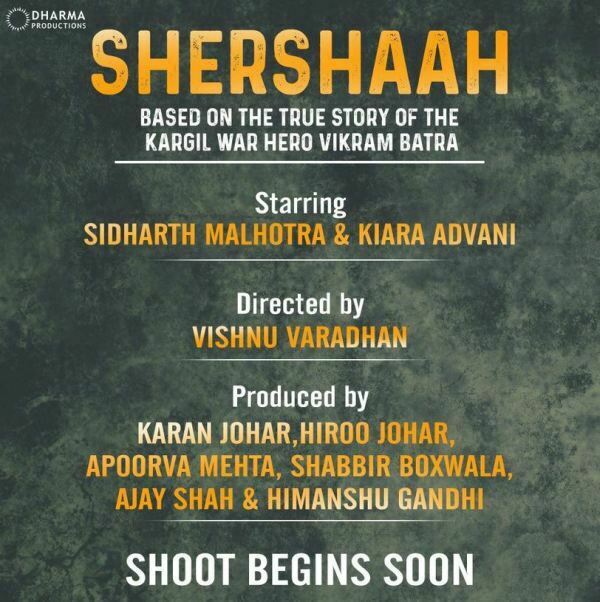