A few months back we have revealed to you about Ajay Devgn’s next big film ‘Bhuj The Pride Of India‘ in which Ajay Devgn all set to play IAF Wing Commander Vijay Karnik who have been in charge of Bhuj Airport during 1971 Indo-Pak War. Now, Shooting of this real life inspired true story based film have been started.

Apart from this, Ajay Devgn is busy shooting his upcoming film Taanaji – The Unsung Warrior and he will be seen as lead actor in SS Rajamouli’s RRR movie.

The first shooting schedule started with actor Sanjay Dutt as he spotted with a team in Hyderabad. The film Bhuj The Pride Of India scheduled to release on 14th August 2020. 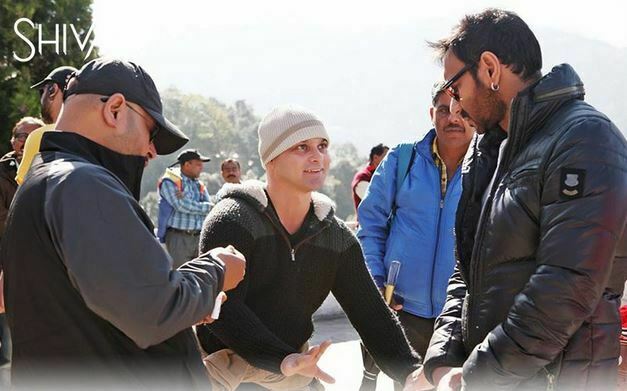 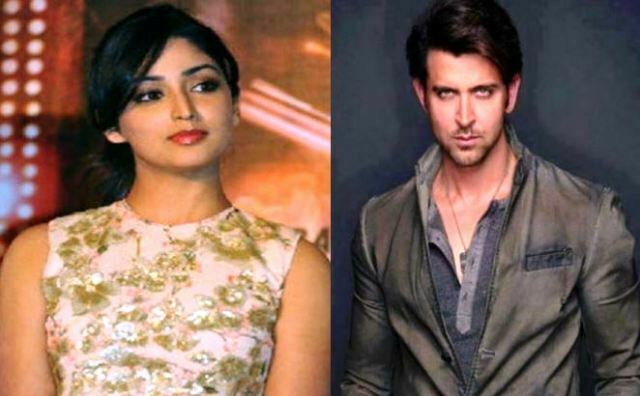 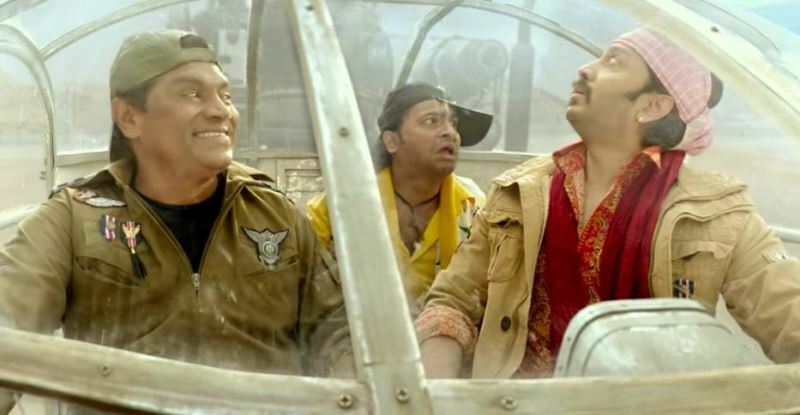