Salman Khan is back on Sony TV after Long time with the most Loved Television reality Show Called Dus Ka Dum. Here we have the Video of Salman Khan doing Hosting and made an Entertainer Promo. 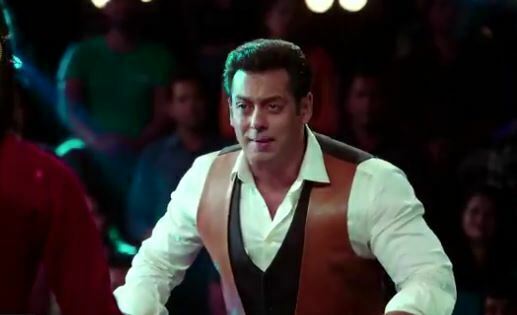 Now Dus Ka Dum this Season going to be the more exciting as Bhaijaan is making Grand Come-Back to the Small Screen. Now Whole India can Play Dus Ka Dum Game with Salman Khan from their Homes. Have a Look at the Dus Ka Dum Promo Video and let us know your excitement in Comment Section below. 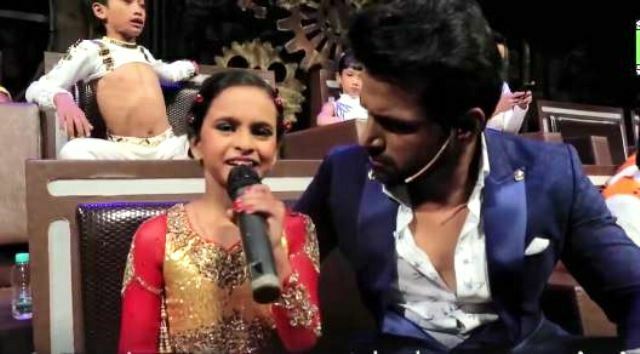 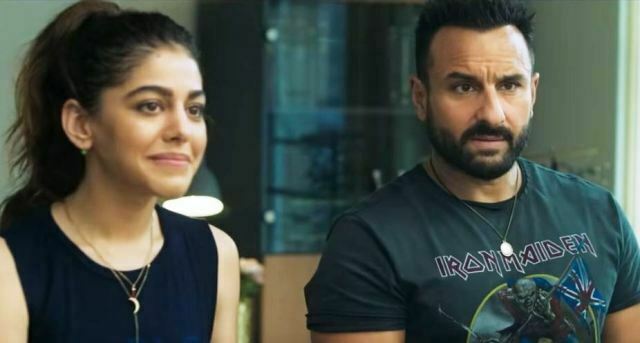 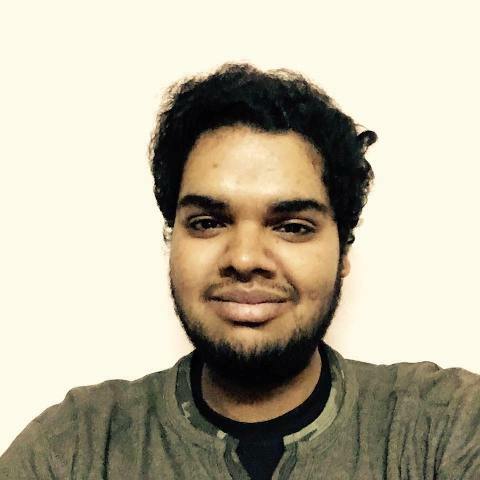