Last Day we have revealed to you the Upcoming Milan Luthria’s Baadshaho Film First Look of Ajay Devgn and now the One more First Look Poster is out featuring the Character of Emraan Hashmi. Once Upon a Time in Mumbai Actors and Director all set to Create an Intense Buzz Again. 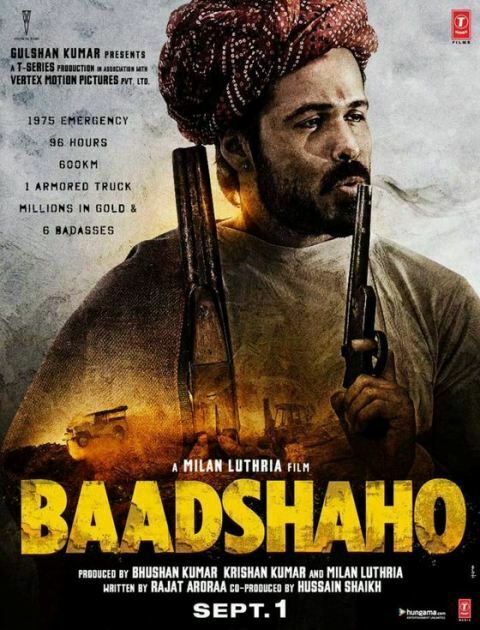 The Emraan Hashmi’s Desi Rajasthani Look Giving Vibes in Fans and Emraan Hashmi’s Character adds one more Feather on Milan Lutharia’s Cap. Fans Can’t Wait to have the Next Character Posters of Ileana D’Cruz, Esha Gupta and Vidyut Jammwal who are the Lead Actors in the film.

Ki and Ka Trailer to be out on 15th February, Kareena, Arjun Announced