Fan movie is previously scheduled for the release this year but due to the Rohit Shetty’s Dilwale release for Christmas this year, Fan movie is postponed for the next year release. Shah Rukh khan has the busy movie schedule for the current year 2015. 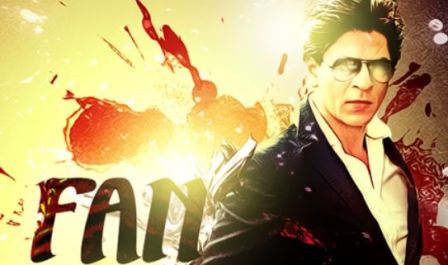 SRK is busy with the shooting of Rahul Dholakia’s Raees and Dilwale is scheduled for the Christmas release this year. Its not good idea to release both the film same time. That is the reason makers decided to launch the film Fan after some break of Dilwale 2015.

Shah Rukh khan will rock the floor next year with Fan and Raees. Fan will be released in first quarter of 2016 and Raees will be released at the end of the year. Fans are super excited for all the films played by the Shah Rukh Khan in Lead role. 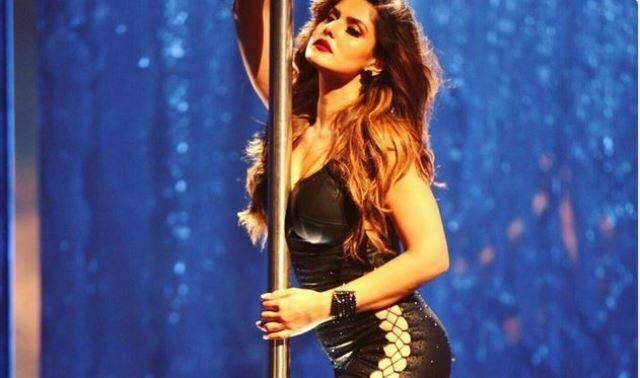 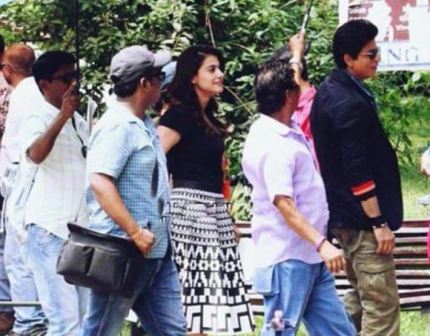 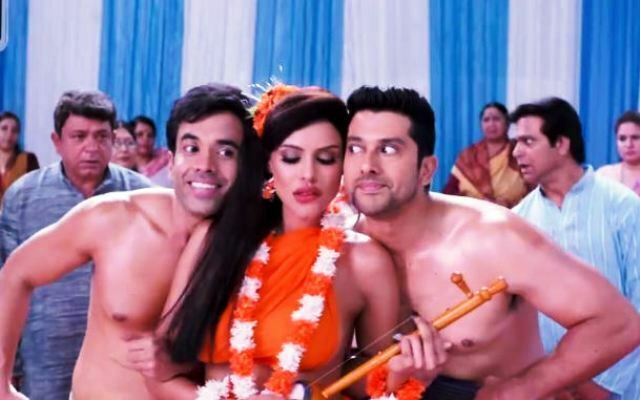