Sadda Move Song is Energetic Dance Masti Song with Group of People on Screen. The Music is given by Pritam and Lyrics is Penned by Amitabh Bhattacharya, Irshad Kamil. Diljit Dosanjh, Pardeep Singh Sran gave melodious voice together and Strong Rap is given by Raftaar.

The Film Raabta stars Sushant Singh Rajput and Kriti Sanon in lead roles with Music by Pritam. The Film releases on 9th June. 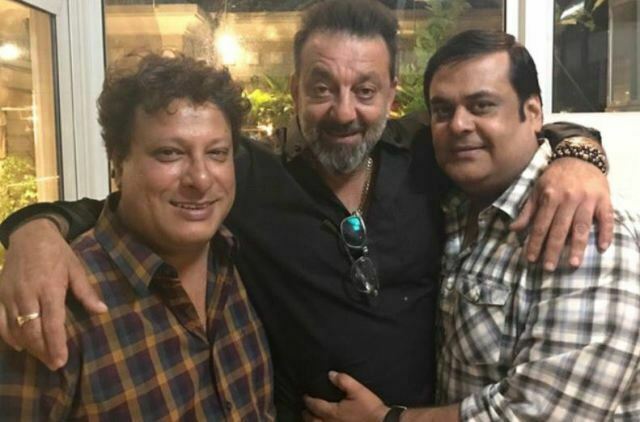 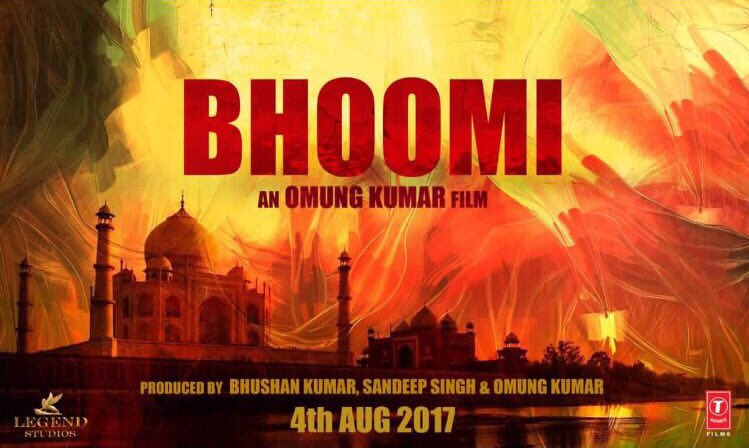