Yes, Jugadu Boys Hunny, Lali, Choocha, Zafar are back and interestingly Richa Chadha is back in her role of Bholi Punjaban. Have a Look at the First Teaser Glimpse. They Nailed it Totally and The Film Sequel looks another winner at box office. 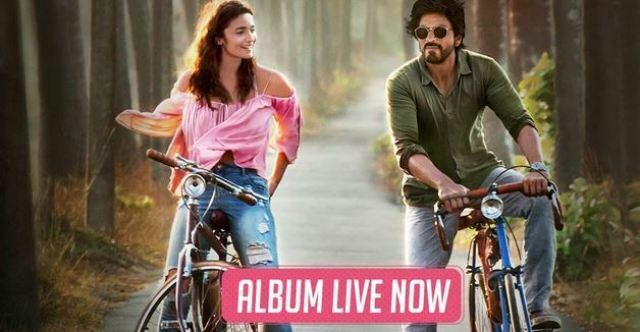 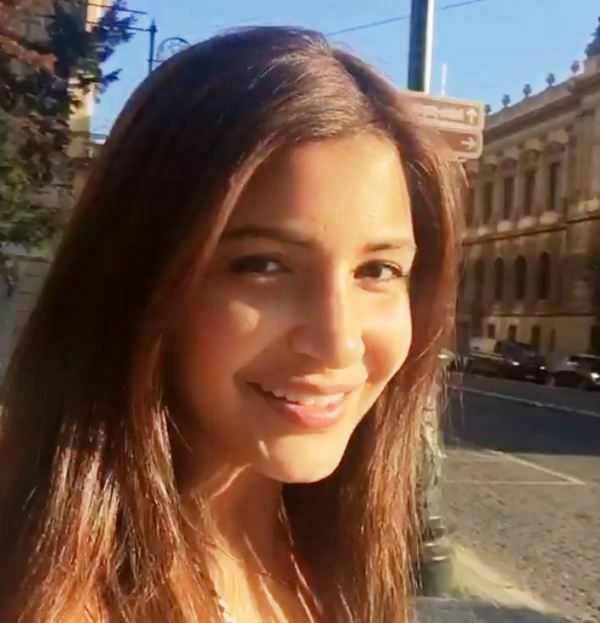