Highly anticipated Action drama film By director Krish and Producer Sanjay Leela Bhansali starring Akshay Kumar as Gabbar in lead role screened today at the box office. Gabbar is back is the Remake of the 2002 Tamil film Ramanaa directed by A. R. Murugadoss. Movie gone viral by its first look poster and Teaser dialogs and fans shared the interest and excitement on social networks. Finally wait is over and Akshay with ‘Power Wala Danda’ hit the theaters and Gabbar is Back First day Box office collections were quite awesome.

On the First day Friday release Mumbai had the 50% occupancy and 90% in Pune which is quite awesome and above the expectations. Delhi, Gurgaon and Lucknow flown away with 25-30% audience occupancy. After the Last films Holiday and Baby by Akshay Kumar, this is yet another film by khiladi akshay kumar to fight against corruption. Gabbar is Back Trailer played pivotal role to get boost on the First day.

Gabbar is Back Box office collection:

Box office business of the film depends on the movie reviews and moth words by public. Gabbar is Back Movie reviews and ratings by public at the theaters were positive enough to lead the film in success path. More interestingly people loved the Akshay’s Villain name “Gabbar”, is opposite to the Sholay’s Gabbar. Akshy Kumar rebel to inspire the millions in the film and real life as well. Akshay comes up with great inspirational movie for the people. Tamil remake film managed to attract lot more public on the first day friday release. Akshay kumar performed marshal arts and action stunts to teach the lesson to corrupted people by his Power Wala Danda.

Shruti Hassan is the opposite female lead character in the film who supports Gabbar. Kareena Kapoor khan and Chitrangda Singh screened as cameo appearance in the movie. Other supportive characters Suman Talwar as Digvijay Patil, Jaideep Ahlawat as Kuldeep Pahwa, Sunil Grover as Kuldeep Pahwa, Ishita Vyas as Veena people greatly enjoyed till the end. Every character gave the proper justice to their role and performance of each of them are really mind hunting.

Don’t Miss – Gabbar is Back Storyline and Starcast

Gabbar First day box office collections mentions that the movie gonna surely hit the theaters on the next day and Weekend. Akshay never disappoint their fans on his part if its comedy or action. This time he did great job by feeling the character of Gabbar. Background music in the film supports the movie dialogs and performance. It looks as the Akshy’s movie marketing strategy worked like charm, as first show was houseful. 12A certified film Gabbar is Back won the heart of millions of people inside and outside the film. 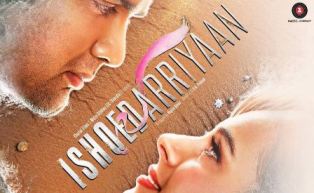 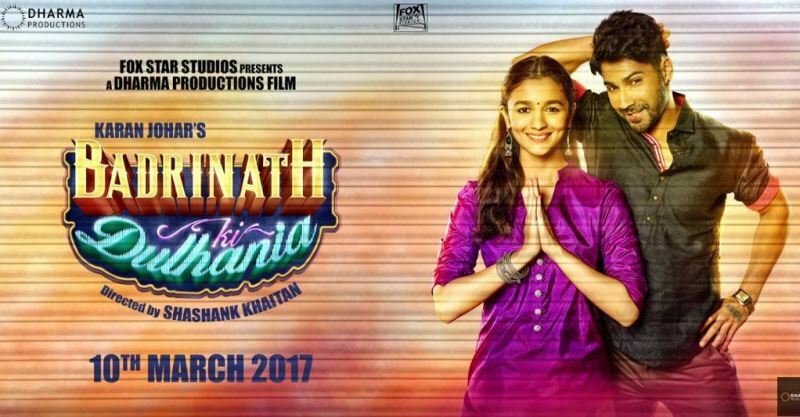