Taapsee Pannu is already known for hard hitting role in thrilling Bollywood films and now here is one more trailer out of the film Game Over featuring Taapsee Pannu. Game Over Movie Trailer depicts the uncertain situation of Human mind and body.

How Phobia takes over to Tapsee Pannu’s mind & body and destroys lot in her life. Tapsee’s life get controlled externally. She feels scary in dark night and it become more difficult for her to sleep in nights. Its one of the worst situation of anybody’s life.

Game Over movie trailer has got Trending Positive love and Response as Taapsee’s Acting have been largely appreciated by the viewers. It looks Taapsee has delivered remarkable Hard Hitting Performance. It would be an exciting to see how Taapsee comes out from the trap and manages to survive.

Taapsee Pannu’s acting and edge of seat thriller content leaves everyone wanting more. Game Over movie is directed by Ashwin Saravanan and the film is scheduled to release on 14th June 2019. 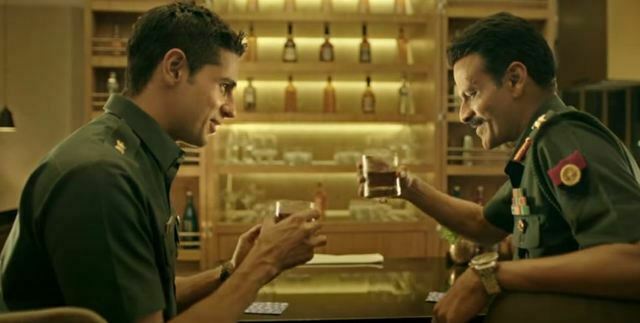 Aiyaary Trailer out, set to Compete with Akshay Kumar’s Padman