Baby is the upcoming 2015 most awaited action thriller movie more targeted in espionage operations by forming the covert Counter Intelligence Unit. Film is directed by Neeraj Pandey starring the Bollywood most loved and popular action hero Akshay Kumar. Film is scheduled to be released on 23rd January 2015. People are excited to watch the Film because it is by Neeraj Pandey, the writer and director of the Movie A Wednesday and Special 26.

Story is about the current threats in the country and how common man  faces the issues due to the attacks. Common man does not knows the existence of the threats around them because it can’t be find by normal vision. Akshay Kumar (screen Name -Ajay Singh Rajput) plays the role of officer who finds the underground threats and fight for the country. Akshay performs the Covert and courageous operation in the country to make the common man fearless and safe. History is made by those who give a damn.

Akshay kumar is the one who lives for the country and going to conduct the Covert and courageous operations  Kathmandu, Istanbul, Abu Dhabi, Delhi and Mumbai. Will the evil team succeed in striking fear in the heart of Indian people ? Will Indian government become proactive and strike ?

Lead Actors in the Movie –

Anupam Kher is the very promising character in the movie who had the vast experience in acting in similar movies who had the espionage and Investigation. In Special 26 and Wednesday people loved the performance of the Anupam Kher who fits in such type of roles and that is the main reason director picked up the Anupam kher.

Film is the production under the big banner of T-series along with Crouching Tiger, Cape of Good Films and Friday Filmworks companies

Sondtrack for the film given by MM Kreem & Meet Bros Anjjan Neeraj Pandey collaborating with them after successful scores in the Special 26 movie.

Wait little, Akshay is now going to hit the box office after release. Akshay already gave the popular such action movies like Special 26 and Holiday. Baby Action trailer is out and movie looks promising as per the storyline and Neeraj Pandey as a writer and director does well in the past by writing such intelligent mastermind stories. 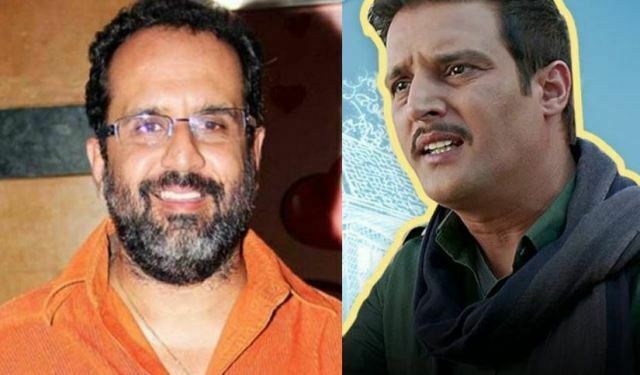 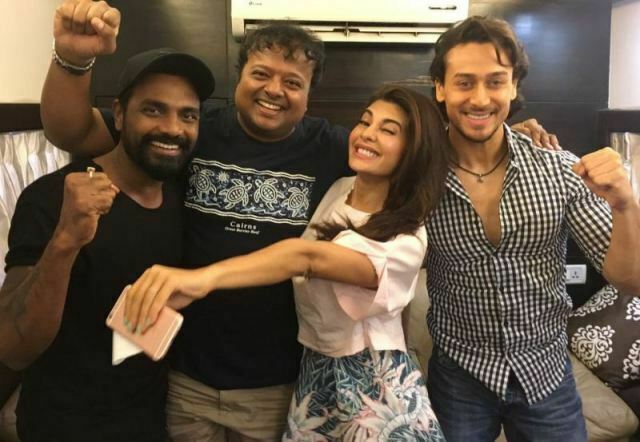 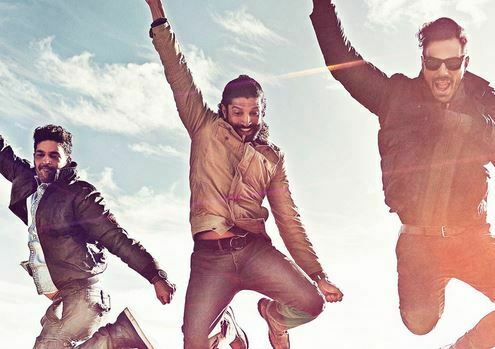