Sony Tv coming up with the Power Couple Indian Television Reality show which is the Adaption of Israeli TV series of Same name. Its been reportedly noted that Bollywood actors Genelia D’Souza and Riteish Deshmukh, who are real life couple, been approached as Contestant for the TV show Power Couple. 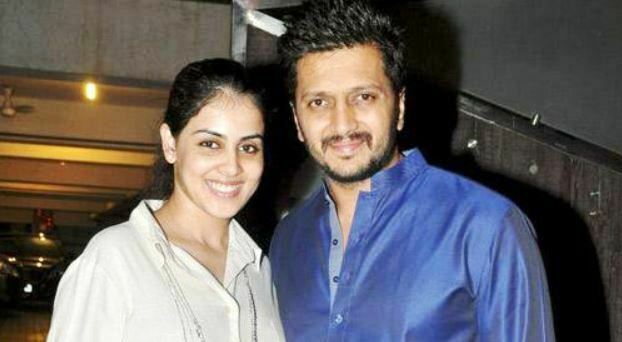 Power Couple Indian TV show will feature 10 Popular Celebrity Couple from Country. Firstly Pratyusha Banerjee and with Rahul Singh approached as the Couple and now Riteish Deshmukh and Genelia D’Souza came into the Picture. It would be great to see if Both the Stars joins the show. If they will join as Participants then it would be lot of Entertainment for Audience from the Talented actors.

Power couple show will have several Tasks among all the contestants and it’ll also check the Love and Understanding connection of Celebrity couples. Each couple will try to prove their best and to become the Powerful couple of the Season.

Power Couple TV series to be shot in Goa and After the First Promo release fans depicted interest in series. Malaika Arora Khan and Arbaaz Khan who are Couple confirmed as a Host of the Power Couple Indian Television reality show. 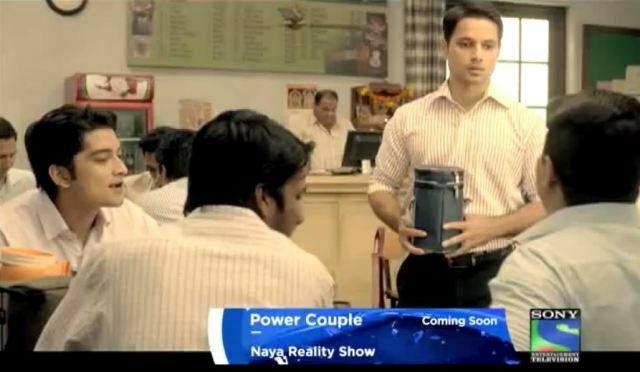 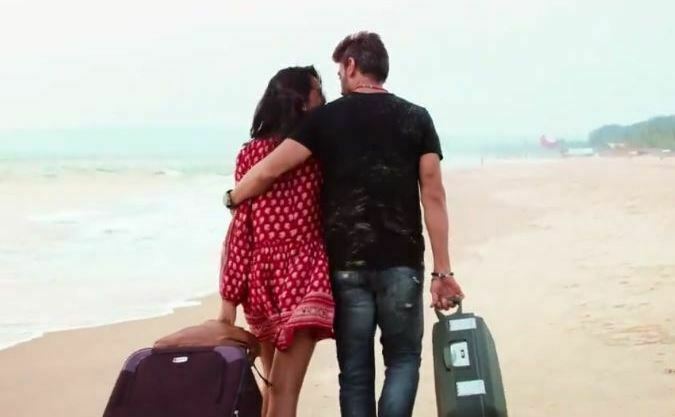 Here is the List of Confirmed Power Couple Contestants ! 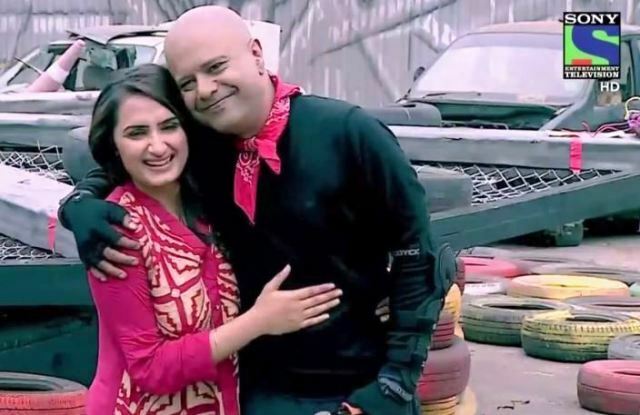 Naved-Sayeeda are the Power Couple Winner, Reality show on Sony