Randeep Hooda’s real life inspired film Main Aur Charles released with Bollywood two more films Titli and Guddu Ki Gun, and after tracking the reviews and reports of the films we can conclude that Main Aur Charles film is badly affected even it has the greatness. Movie Opened with 8% Audience Occupancy in Majority of the Region in Country and received decent response from Audience.

Main Aur Chrles, Titli and Guddu Ki Gun Movie First Day reviews affected each others business because all the Films are Promising and Great Entertainer. Now people have the choice to pick the one based on the film genre and Star Cast interest. Many go for Biopic film Main Aur Charles and many people divided into Drama film Titli and Adult comedy film Guddu Ki Gun.

Randeep Hooda who expected more collection from his film failed to achieve the Target on the First Two days  even it has the great quality and cinematography. While speaking Honestly viewers loved the Acting of Lead actor and They gave the film Maximum ratings of 4 out of 5. Hooda impressed the fans by smashing thrilled acting but at the end he has to face the Competition hard.

Box Office Collection of Main Aur Charles is not much on the First Two days and expected that film will get hike by the end of the First Weekend. Have you watched MAC ? How do you feel after Watching, Let us know in comment box below. 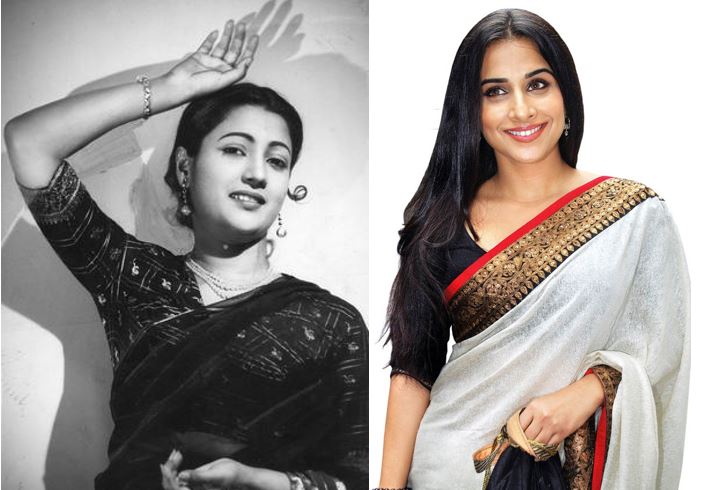 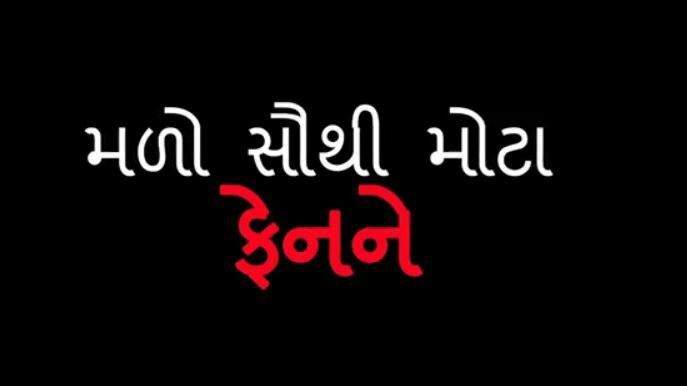