Gadar film director Anil Sharma is back Starring his Son Utkarsh Sharma in a lead role in Genus Movie. Utkarsh is that actor you have seen as a Little Son of Sunny Deol and Amisha Patel in Gadar film, Yeah, Little Jeetey is back and now this time in a Lead role in a Big Avatar. Genius Movie Trailer Officially out.

‘Genius’ directed by ‘Gadar’ director Anil Sharma, is a tale of two genius minds. In order to live peacefully with his love (Ishita Chauhan), a young and intelligent RAW AGENT (Utkarsh Sharma) must face off a cunning Genius (Nawazuddin Siddiqui). Witnesses this electrifying clash and get ready for high octane thrill, action, music and romance. “Dil ki ladaai dimaag se”

Have a Look at the Hard Hitting Trailer of Genius film.

Genius film Stars Utkarsh Sharma, Nawazuddin Siddiqui and Mithun Chakraborty as well. The Mindful game and Fights between Utkarsh and Nawaz is worth watching. You can’t miss their fights. The Music of the film composed by Himesh Reshmmiya. 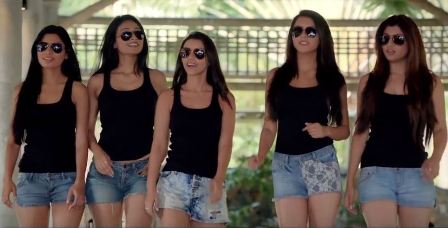 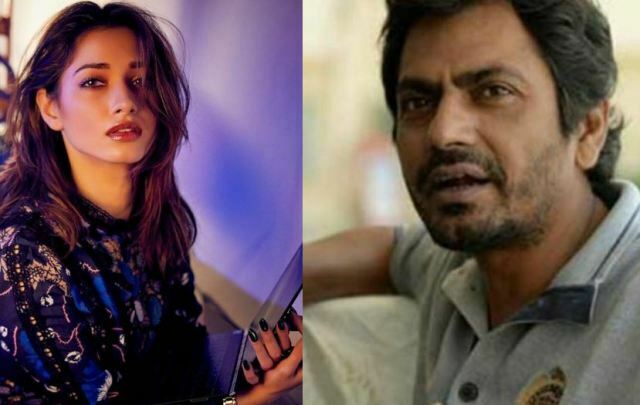 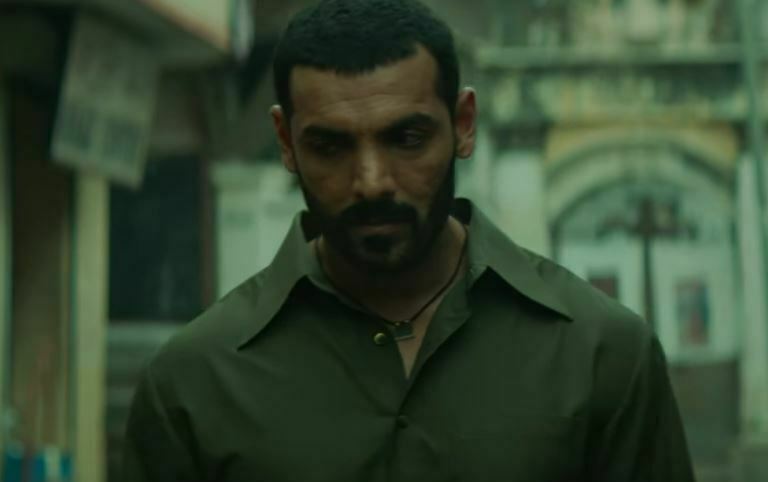