Skip to content
Reality Show
November 21, 2015 Bollywood Farm 0 Comments i can do that, icdt

Celebrities Came out of Their Comfort zone and they proved themselves for Farhan Akhtar’s show I Can Do That (ICDT). After lot of competition among Celebrity contestants Boys and Girls Top 4 Finalists all set to Give their Smashing and Thriller act. Rithvik Dhanjani, Gauhar Khan, Gurmeet Choudhary, Madhurima Tuli are the Top 4 Contestant for Grand Finale Episode. Here is the Glimpse of Grand Finale Episode on 22nd November, Sunday when Rithvik Dhanjani and Madhurima Tuli blown away by their Breathtaking act. 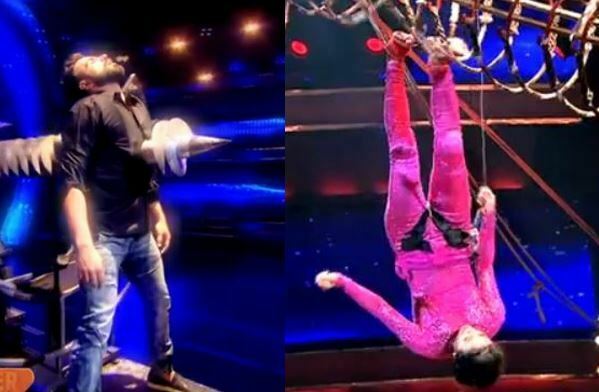 Fans helped these four contestants to reach into the Grand Finale Episode by following their Tremendous Performance till date. Now Fans are Excited to know about the I Can Do That Winner in Grand Finale. Watch Video Highlights of Madhurima and Rithvik’s Thriller Performance. 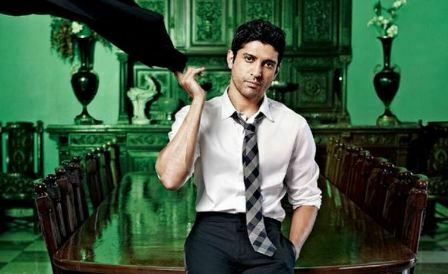 Farhan Akhtar to Host ‘I Can Do That’ Television Reality show 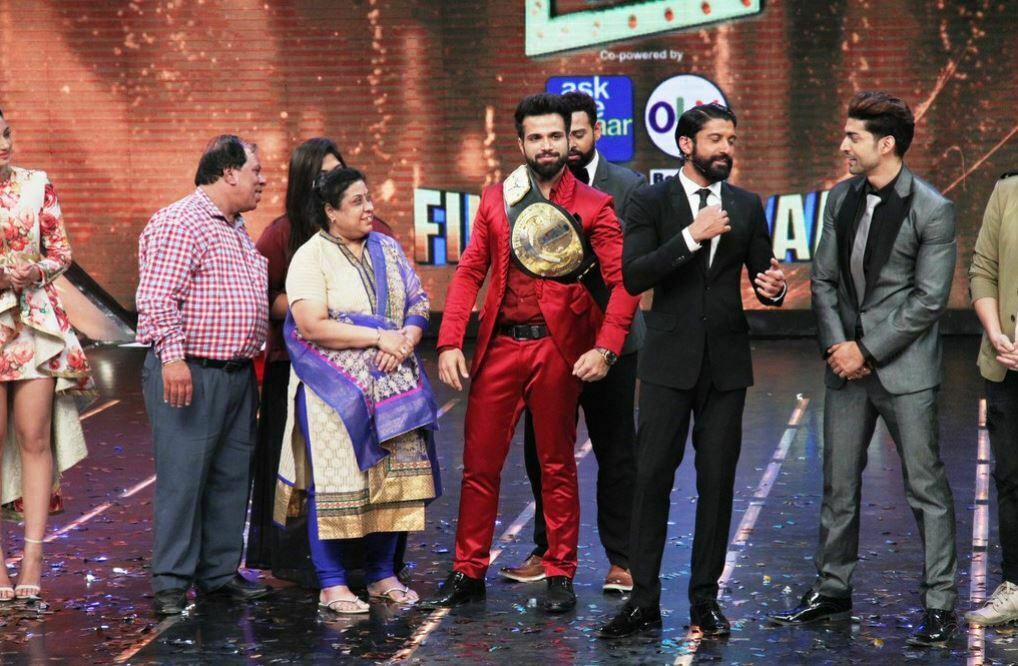 ICDT: Rithvik Dhanjani is I Can Do That Winner, Grand Finale Results

I Can Do That Top 8 Semi Finalists, See who gets Eliminated