First Time all three Stars spotted in such Epic Avatar and they look damn real in their roles. Movie gives the feeling of Maratha time and film narrates story of Empire runs by Peshwa Bahirao who is king. Movie Trailer has lots of Dialogues and Punchlines fills the more interest in film. All the characters looks confident and they nailed in performances.

Its the SLB’s Dream project and music of the film also given by  Sanjay Leela Bhansali himself. Background score by Sanchit Balhara which is mind hunter too. Movie Trailer has War and love mixed. There are lots of Emotions attached with King and Queen’s relation. Film showcases about the True love and Strength of True love. Ranveer singh looks Killer in Bajirao Avatar. Deepika Padukone and Priyanka perfectly attained their look and they smashed in Acting.

Film has the Solid Punch lines from Warrior and Dialogues exchanges about King and Queens’ Love Connection. Ranveer Singh, Deepika Padukone and Priyanka Chopra threw solid Dialogues that you are gonna love. Read the Dialogues from Bajirao Mastani film. 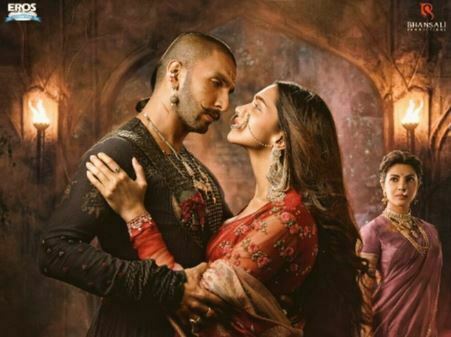 Bajirao Mastani Witness the power and glory of one of India’s greatest empires, and the epic love story of the warrior Peshwa, Bajirao. Movie scheduled to release with SRK’s Dilwale on 18th December. 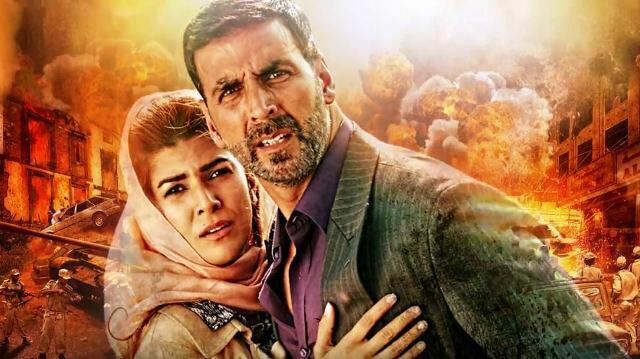 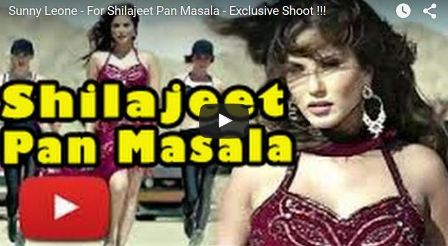