Gopala Gopala is the 2015 Telugu Drama film which is the remake of the Film  OMG – Oh My God (2012) . Gopala Gopala is directed by the Kishore Kumar Pardasany starring the Daggubati Venkatesh, Pawan Kalyan and Shriya Saran as lead roles in the film. Film story is taken from the Gujarati stage play Kanji Viruddh Kanji. Film released at the box office on 10 January 2015 and there was huge rush of audience at the box office on first week and managed to get the great business

Gopala Gopala is same as Oh My God (OMG) in concept wise and one more Hindi Bollywood film Pk which was same in concept as OMG made the huge box office business. Pk made the 94.87 Cr in first three days  and It was expected that the Pk and OMG will affect the Business of Gopala Gopala but the fact is that the movie making the great earnings by getting the positive movie critics reviews by worldwide openings. Check out the First week Box office Collections report of the Film Gopala Gopala by the Andhraboxoffice.

In the Film Venkatesh plays the role as Gopala Rao, Pawan Kalyan plays the role as Lord Krishna, Shriya Saran as Meenakshi and Mithun Chakraborty as Leeladhara Swamy and all the characters in the film did the great job. Even the storyline and concept of the film Gopala Gopala looks similar to the Pk and OMG, it managed to collects the huge shares worldwide on first week. 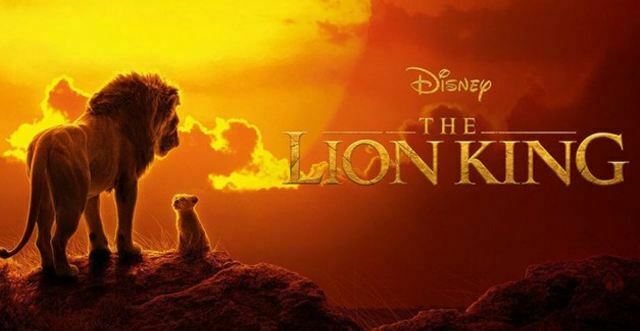 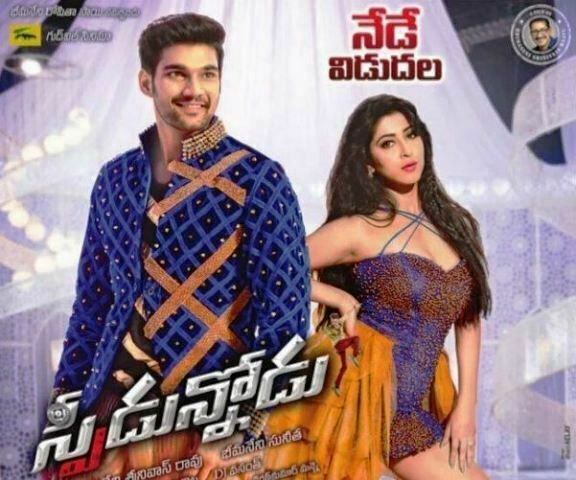 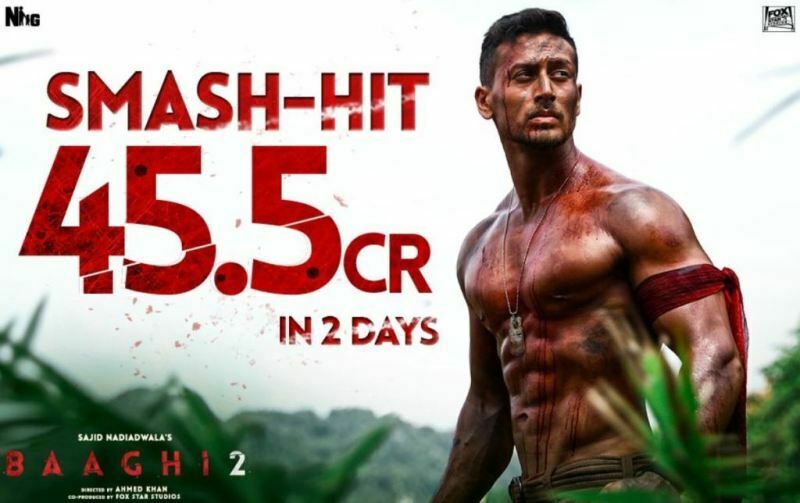