I also named as Ai is the Tamil Romantic Thriller film directed by Shankar Shanmugham (Shankar), indian film director and producer released on 14th January 2015. Film is produced and distributed by Aascar Film Pvt. Ltd. It is the Most awaited movie starrer Vikram and Amy Jackson.

Vikram is the very popular actor who did lots of Tamil film and Amy Louise Jackson is the British model who did the lots of work in the Hindi and Telugu Film industries. People were excited to watch the Both the lead stars in the movie and the moment finally arrived. Ai (I) is released and the film made the huge opening on the first three days in various states

Movie is popular after the official trailer release and famous stars and crews did the fantastic job in the film. Music is strong including all the factors of directions, productions, music and distributions. Film music is given by the A. R. Rahman which adds more interest in soundtracks and background score. I film set the huge worldwide openings in the theaters and got the positive reviews from the music critics. The film is surely gonna hit the box office by breaking the records of ongoing and previously released huge budget Hindi and Telugu films.

Movie is with full action and thrill and romance. Ai Is the film by the director S. Shankar who did the the Tamil Movie “Enthiran”, which later dubbed in the Telugu as “Robo” and in Hindi as “Robot” which did the great box office business in 2010.

I movie relesed in various states including overseas, Ap (Andhra Pradesh), Telengana, Kerala and Tamilnadu. Chech out the below reports of the Few states in india and the United states box office release.

After receiving the much more powerful reviews from the movie critics. Film is set to the new hike of 14 Crores (approx) on the third day. I managed to get the 4.20 crores from Bengaluru in first three days.

Film is doing great business worldwide after the openings and weekend is coming and is expected to do great business on Saturday and Sunday as well. Stay tuned with us for more upcoming updates and reports at Box office. 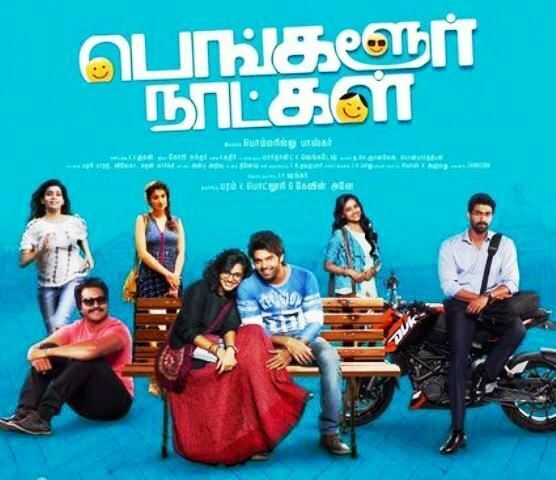 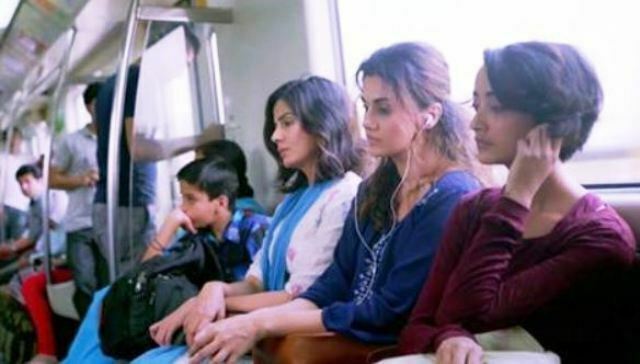 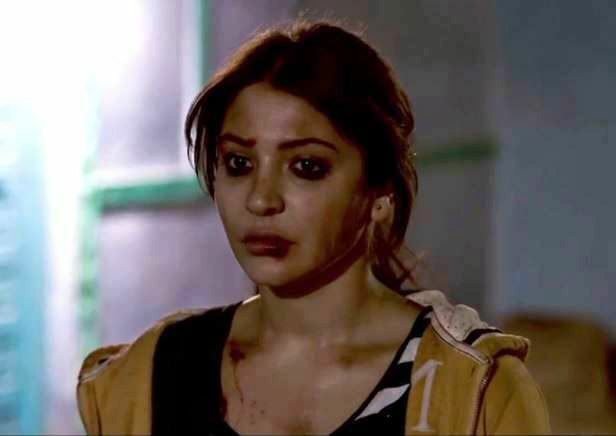