Actress Janhvi Kapoor starrer Gunjan Saxena Movie all set to Hit the OTT Platform Netflix Screen very soon. Gunjan Saxena is directed by Sharan Sharma. Gunjan flew, so we could soar. ‘Gunjan Saxena: The Kargil Girl’ is the inspiring tale of a simple girl who went to remarkable lengths to achieve her dreams.

It is a untold Story of Lucknow Girl who wants to live her dream of becoming a Pilot. She has got big support from her Papa to fulfill her dream. After having lots of hurdles and struggles She finally became First woman Air Force Officer to enter a war zone and change the history.

After film Dhadak, fans are quite excited to see their favorite Janhvi Kapoor on a Netflix Screen. Watch the Sneak Peaks of Gunjan Saxena’s Real Life Story in a video below. Experience this magical tale of Gunjan Saxena, coming soon, only on Netflix. 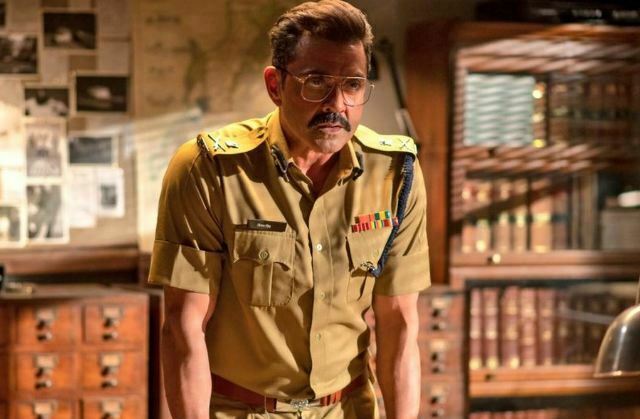 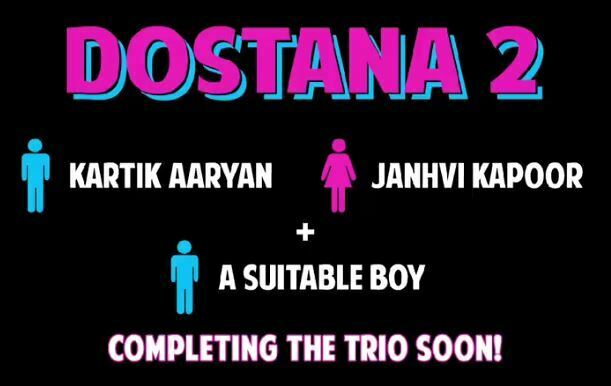 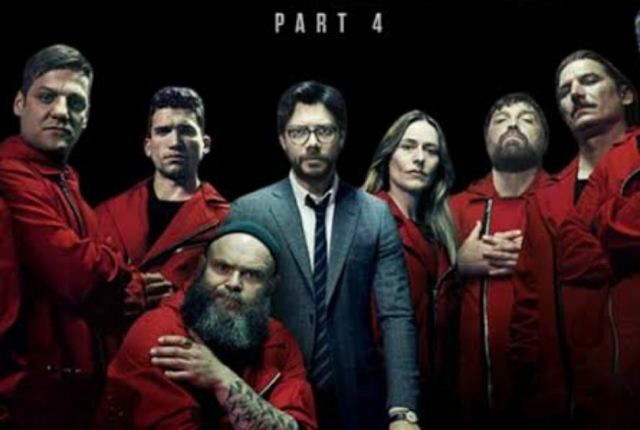