Mohit Suri’s Upcoming romantic drama film Hamari Adhuri Kahani movie song “Humnava” released which is sung by Papon and lyrics given by Sayeed Quadri. Song features lead star Emraan Hashmi and Vidya Balan. Music is really heart touching and soulful. After the HAK Title Track, its one more song from the movie. which is in buzz due to the peaceful, lovely words and music.

Humnava is love track with soulful voice of Papon. Additionally Rashni Virag’s make it more beautiful. Music video officially released on 14th May via the Sony Music India channel on YouTube and its been flooded with positive music reviews and comments by music critics and fans.

Song All expresses the feelings of Stars Emraan and Vidya. Music director gave the emotional touch to the song. Moreover Movie is the romantic drama film, so the music perfectly fits on genre and Surely the movie gonna make you sad by its lovely story and heart touching tracks. Fans are awaited for the Movie release as they expect much more from the director. Mithoon is well knonw for the romantic, heart touching track composition. He contributed in Zaher, Bas Ek Pal, Murder2, Jism 2 , Aashiqui 2, Ek Villain and much more. Stay Tuned to get more updated on Hamari Adhuri Kahani, Emotional ride movie. 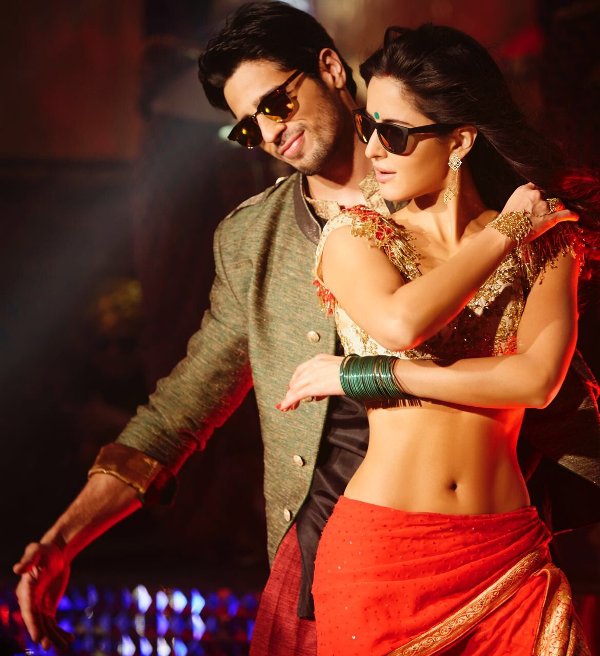 Housefull 3 ‘Taang Uthakey’ Teaser: Song to be out on 6th May 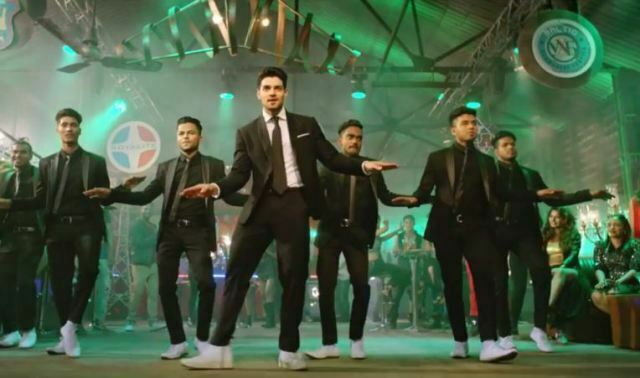