Sonakshi Sinha and Sidharth Malhotra were in news for their upcoming 1969 film Ittefaq remake and finally, the film got the Title “Ittefaq – It Happened One Night”. This is for the First Time Sidharth and Sonakshi Paired Up on Big Screen. The Film Also Features Akshay Khanna and the First Look Posters of all the 3 Characters are out. 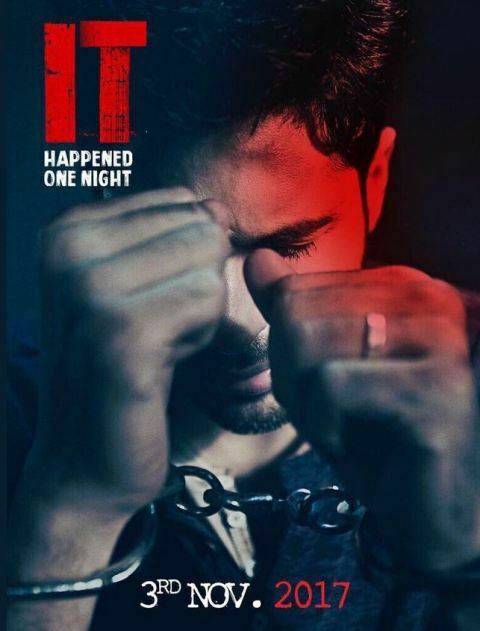 It is the Remake of the Rajesh Khanna and Nanda film, Ittefaq. Co-produced by Red Chillies, Dharma Productions, and BR films. 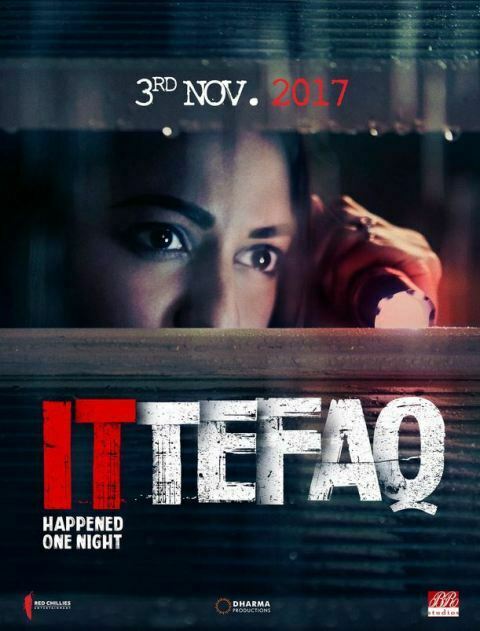 The First Look Poster looks intriguing with Sidharth Malhotra in handcuffs and head hung low. Sonakshi Sinha’ also revealed her First Look wrote, “Would you believe me if I say it wasn’t an Ittefaq? The story unfolds soon…”. 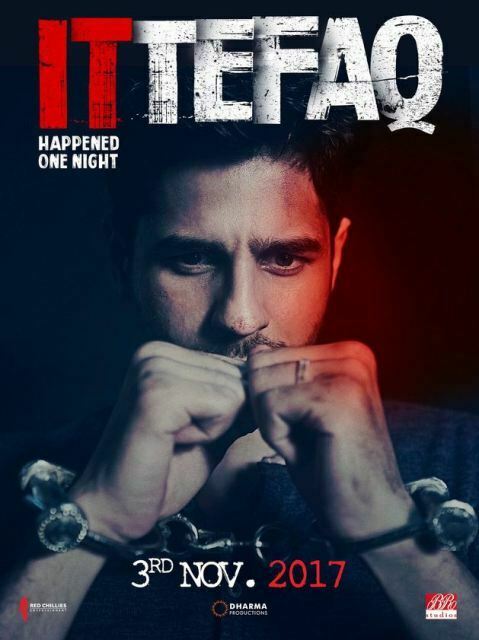 Sidharth Malhotra also revealed the First Look Poster of Ittefaq and wrote, “Would you believe me if I say it was all just an Ittefaq?Know my story in #Ittefaq OnNov3! “

Also have a Look at Akshaye Khanna’s First Look Poster in Ittefaq. 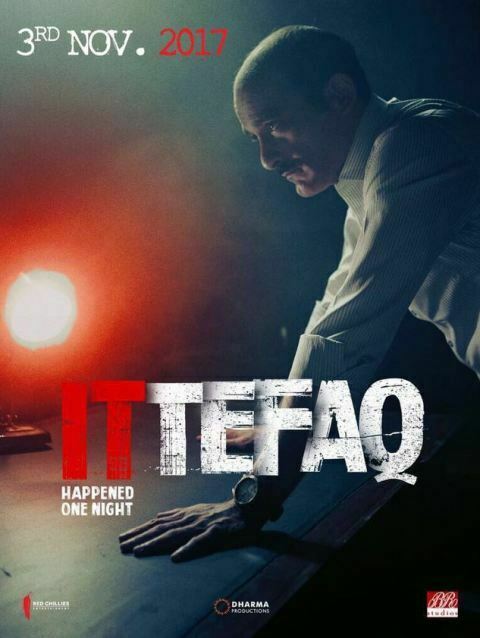 Sonakshi Says It Wasn’t an Ittefaq and Sidharth Malhotra Says It was an Ittefaq. The Film Look Intriguing and Mysterious Thriller.

The Character Posters of Sonakshi Sinha, Sidharth Malhotra, Akshaye Khanna has been revealed. The Film Looks Intriguing Thriller by seeing the First Look Posters of Both the Actors. “Ittefaq: It Happened One Night” film is directed by Abhay Chopra and Scheduled to release on 3rd November 2017. 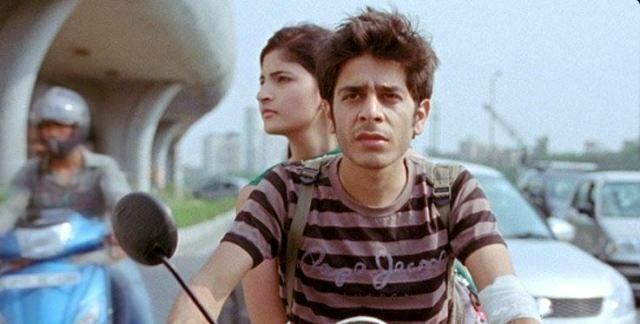